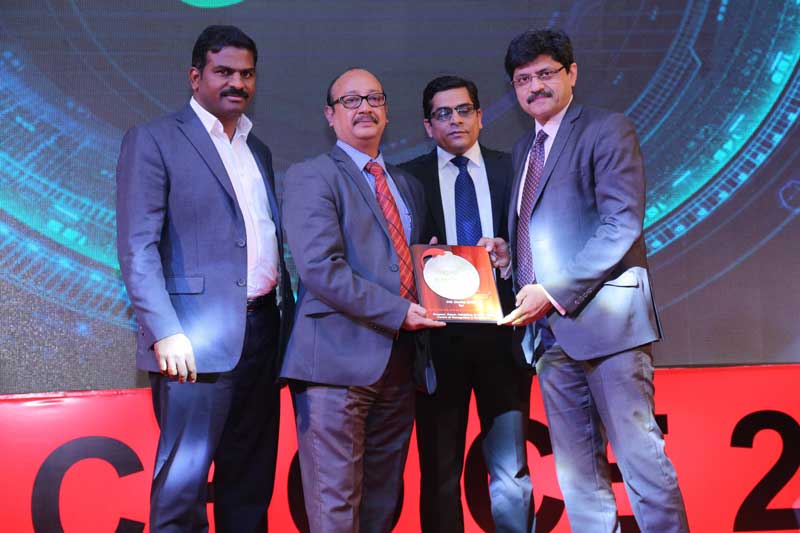 On winning the awards in the four coveted categories, Mr. Nikhil Pathak, Vice President – India and SAARC, Schneider Electric IT Business said, “We feel honoured to be recognized in four major categories by Indian CIO and IT decision maker community. This platform not only helps us in connecting with the CIO community at large, but also gives us an edge in the market as one of the most sought after brands. We will continue our efforts to deliver on our promise to our customers and partners as one of the most reliable brands in the market.”

CIO CHOICE is an independent democratic platform that offers the CIO community an authentic aid to finding and considering vendors with the most preferred and stable products, services & solutions. It’s the only & the most competitive brand recognition among the fraternity.

In 2015, CIO CHOICE awards received the highest number of nominations and entry submissions to date by ICT vendors. More than 100 entries were received this year, from a wide array of public and private ICT Vendor companies, both Large as well as Small & Medium Enterprises. CIO Choice represents cumulative endorsement with trust seal & now is a Gold Standard and validation from the CIO community for the recognized brands.