Watch She Netflix Season 2 Web Series (2021): The most awaited sequel of She web series is all set to stream online on Netflix. It features Aaditi Pohankar and Imtiaz Ali in significant roles. 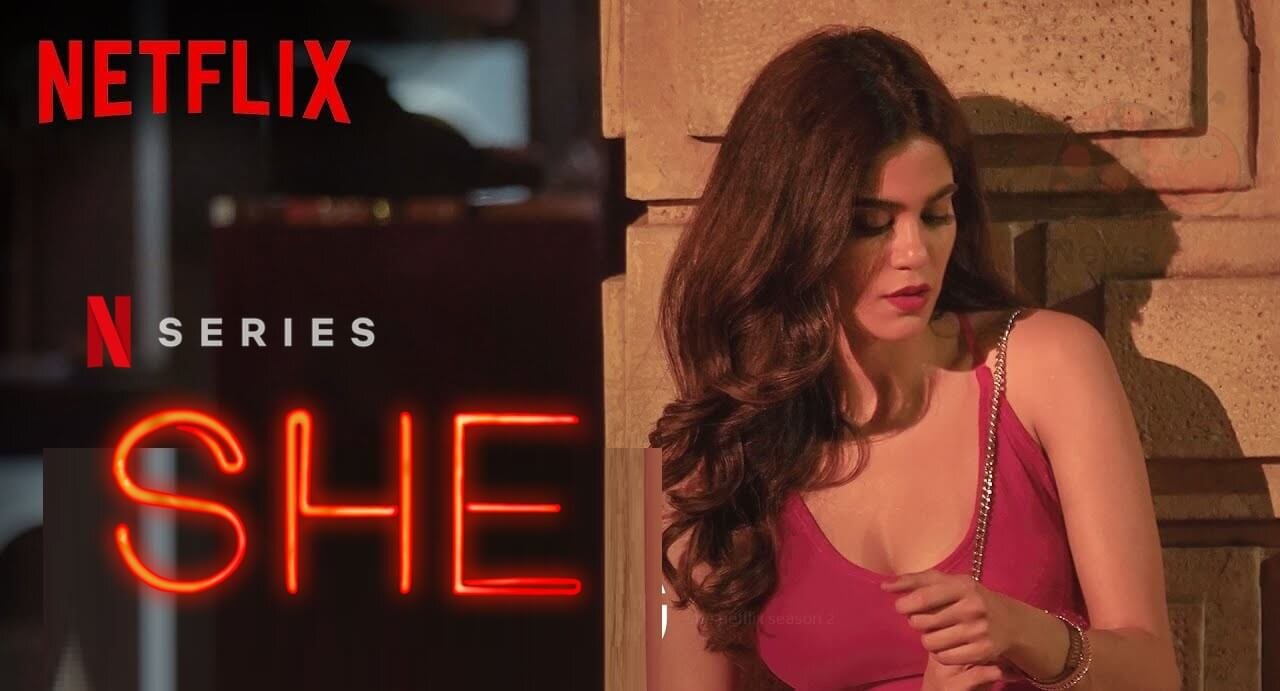 She team and crew are gearing up for the second season. She Web Series started filming their season 2 on Mumbai from 05 July 2021 and it will be premiered soon on Netflix.

Watch all the latest episodes of SHE 2 web series online on Netflix.

She is a crime thriller drama, Aaditi plays the role of Bhoomika who undercover her identity to find an underworld gang in Mumbai.

Watch the latest making video of Netflix SHE series 2021,