Shehnaaz Gill launches six music videos for Lohri: Punjab’s darling Shehnaaz Gill has been ruling many hearts ever since she made her debut on television and film appearances. 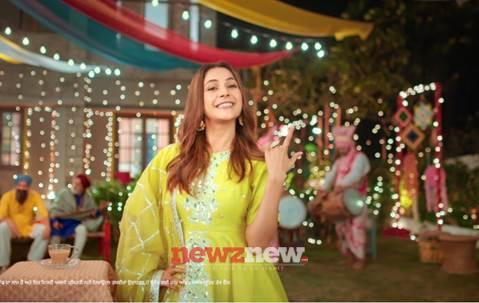 Her bubbly nature and outspoken personality has earned her a huge fan base, all eagerly awaiting her latest movie updates and rocking fashion looks.

As part of her latest association, we hear Shehnaaz has lent her voice for six music videos for a major brand’s upcoming Lohri campaign. Knitting together common festive element in a colourful manner, the fun music videos capture the festive spirit in full glory. Users will also get a chance to participate in this interactive campaign and celebrate Lohri along with Shehnaaz who will be singing ‘Tappas’, a famous Punjabi folk art form passed down generations.

We’ve been told this pretty Kuddi is extremely thrilled for this upcoming launch, mainly because Lohri is very close to her heart as a Punjabi herself. We’ll have to wait and watch to know what’s brewing!