High on the success of its last show, Sony SAB launches yet another hilarious offering!

Presenting ‘Saath Phero Ki Hera Pherie ‘- is a hilarious story of two married couples and their journey to understand if there is anything called as an happy marriage. The show brings back television megastar Shekhar Suman as the male lead and playing his wife is popular actress Swati Shah. 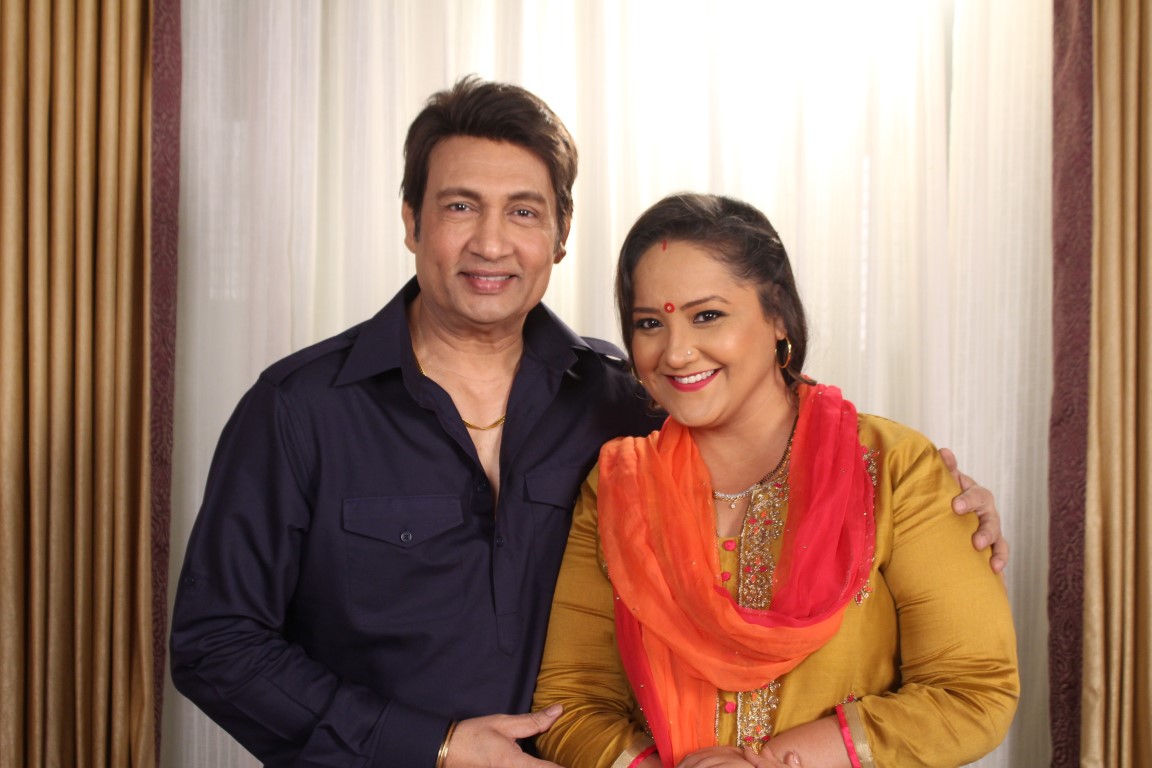 Bhupi Tandon played by veteran actor Shekhar Suman is a fifty year old man and has old-fashioned beliefs of a stereotyped Indian male. He is extremely chauvinistic, believes that the Man is the boss of the house and all wives should be dominated. In spite of this attitude, he is good hearted and cares for his family but fails to express his love. A travel agent by profession, Bhupi is a singer at heart. Though he is flamboyant Punjabi he believes in saving rather than spending.

On the other hand, his wife Neetu Tandon played by the versatile Swati Shah is a doting wife and mother. She thinks ‘pati ke charano mein hi patni ka swarg hota hai’. An excellent cook, she enjoys cooking and sharing it with her neighbours and keeps very bizarre ‘vrats’ all days of the week. She represents the typical Indian housewife of the 80’s who believes that her pati is her Parameshwar.

Speaking on this new beginning, Shekhar Suman said, “I am coming back to the genre of comedy after a long hiatus. However, I am very privileged to be working with such a great team and Sony SAB. I hope through Bhupi Tandon I can win the love and support of audiences all over India.”

Commenting about her role, Swati Shah said, “Playing Neetu is a fantastic experience. She is a woman with ritualistic beliefs but her innocence will definitely make all women identify with her. It is a great honor for me to be working alongside Shekhar ji in the show.”