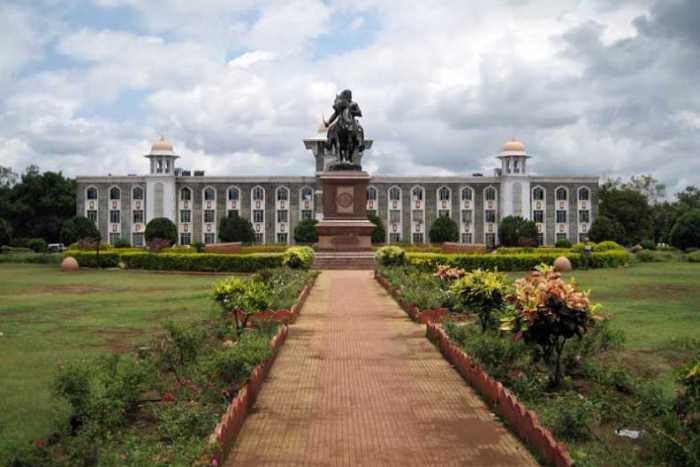 p style=”margin-top: 5px; color: rgb(51, 51, 51); font-size: 15px; line-height: 26px; margin-bottom: 15px; font-family: sans-serif; background-color: rgb(255, 255, 255);”>Based on the performance in the entrance exam, Shivaji University will admit the students to various regular and distance mode courses run by the University on campus and in its affiliated colleges. After the publication of Shivaji University merit list, the admission process will commence from June 20. The University will announce the seats on Tuesday, while the admission round (1) will begin on Wednesday, June 21. The admissions for Chemistry students will be held on June 22.

Also Read :   It’s not easy to be a… ‘Bad Judge’ only on Comedy Central

p style=”margin-top: 5px; color: rgb(51, 51, 51); font-size: 15px; line-height: 26px; margin-bottom: 15px; font-family: sans-serif; background-color: rgb(255, 255, 255);”>Shivaji University Kolhapur had published the time table for admissions on 10th June, according to which the final merit list for first round admission process will be published on June 17, while actual admissions under Round 1 will be done on June 21 & 22. The remaining seats after the conclusion of Round 1 will be announced on June 27 and the admission round will start from June 28.

Connect bonds with Employees’ families in an Entertainment weekend Carnival

Cleaning up for Mother Earth on Mother’s Day