Shivangi Sharma Creates Ripple Effect for Environment Sustainability: The state of environmental sustainability in India is seen to be on the crossroads due to lack of awareness and responsibility amongst the residents of the country. 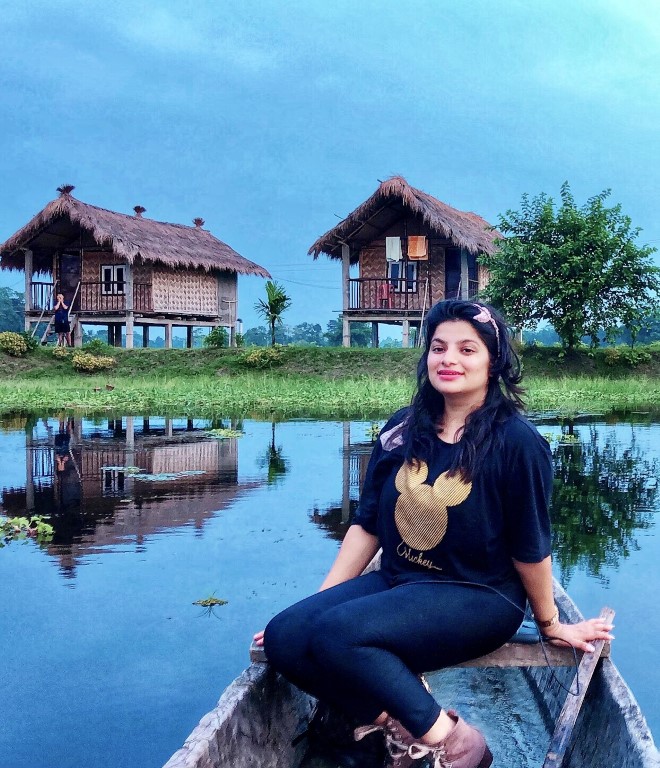 However, twenty-eight years old, Shivangi Sharma decided to take the road less travelled and make this country a better place to live.

A graduate in law, Sharma has been traveling across the country whilst creating awareness about environmental sustainability and surpassing the patriarchal dogma prevailing in society. She recently completed her thirty days trail covering the “hidden gem of India”, North East.

“I travelled across the 7 sisters of North East in 30 days with the view to promote responsible tourism and imparting legal education about it to the people. It is a well-known fact that people in other hill stations like Himachal Pradesh, Uttarakhand etc are well aware of the consequences that they are facing due to littering of garbage and pollution which follows with an influx of tourists. So, I wanted to create awareness about the same in the North-Eastern part of the country,” shared Sharma.

“We are the first generation to witness the impact of global warming and will be the last one to do something about it. So, I am just trying to contribute towards curbing this menace in the best of my ability,” she further added.

An avid solo traveller, Sharma is a force to reckon with utmost ardour. She came across insurmountable challenges and stereotypes for all this while, but she surpassed them with a smile on her face. 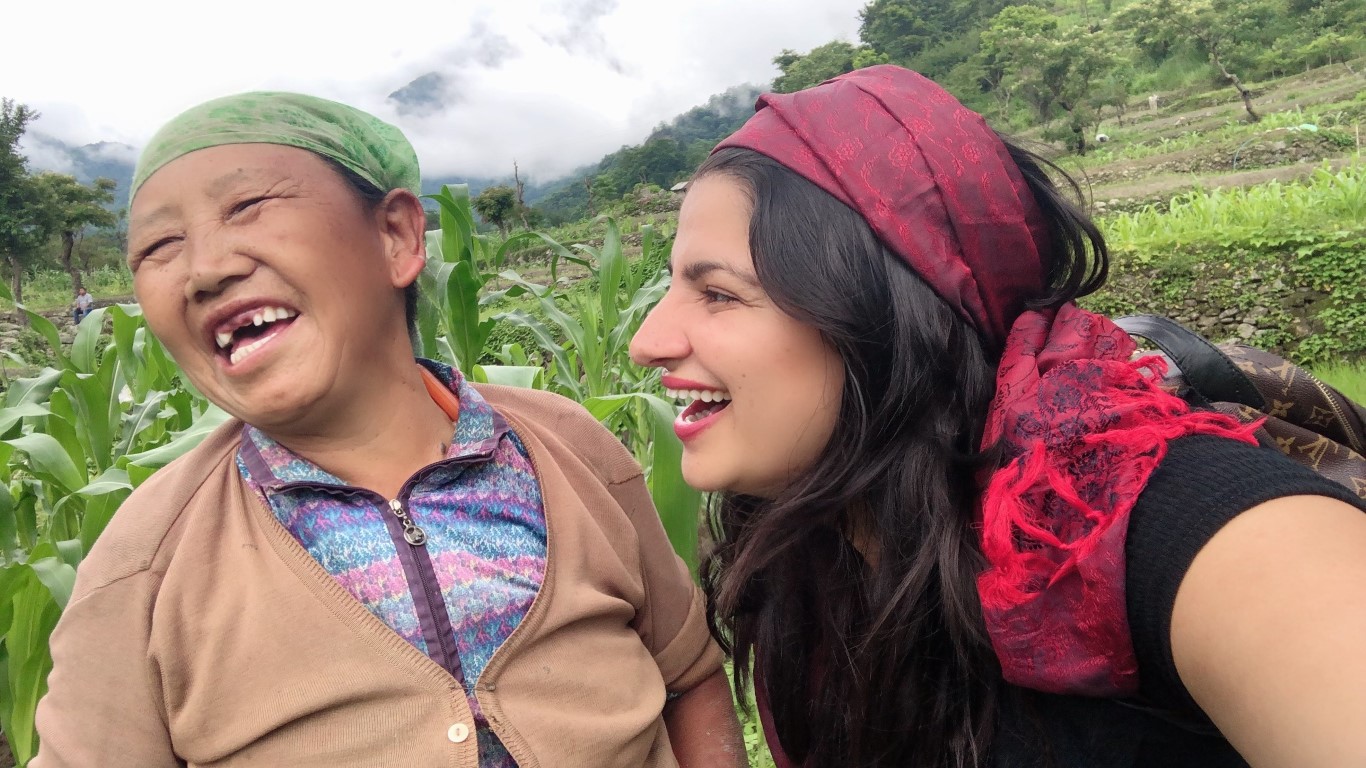 “While travelling in the North East, many people stated that it is not safe to travel solo especially for a young girl because India and especially that region is not safe and there is the risk of tribal people killing me. They even tried to emphasize that I should marry and I should not be wearing shorts and crop tops while traveling in public transport, but I just kept going, only to find out that it is a beautiful place and the people living there are truly helpful and accommodating. The Chief Minister of Assam even met me and applauded my efforts which proved to be a motivating factor for me to keep going!” quipped Sharma.

“People have various myths about solo traveling and about people of different states that India is unsafe but I have gathered the best experiences of lifetime. In a society where a girl is supposed to get married as soon as she crosses age of 25, I am fighting against odds to break this myth”, she said.

Her unconditional efforts to contribute towards environmental sustainability have brought a multitude of awards & recognition to her credit but “there is still a long way to go,” she firmly believes.

“We should eradicate plastic items from our daily use, switch to steel straws instead of plastic straws, make use of public transport, recycle your things, grow more trees, and create awareness about environmental sustainability. After all, every drop counts,” she added.

Earlier last year, Sharma was interviewed by BBC World Service, London for her inspiring travel stories. She has also been invited by Travel Channel UK to host a travel show on India.