It is the only university from Himachal Pradesh to figure in the list of top 100 universities while being ranked 96th best university in the country. It has also improved its over-all score from 39.5 to 41.19.
Over 7500 institutions had applied for rankings in 11 categories. A total of 1876 institutions and universities had competed for the over-all best category.
In subject-wise category, Shoolini University’s Pharma has been ranked at 36, Management in the band of 102-125 and Engineering at 125. Pharma, Management and Engineering have retained their number one position among private universities in the state. 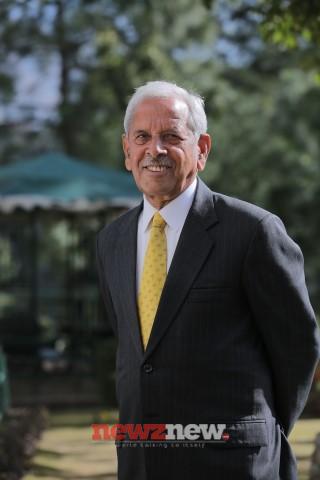 Chancellor Prof P K Khosla said over 7, 500 institutions had applied for rankings and it was a matter of pride that the university has been ranked among the top hundred universities. He said the competition was stiffer this year with the increase in the number of institutions competing for rankings.
Congratulating the faculty and students for the achievement, Pro Chancellor Mr Vishal Anand said it “proves our consistent efforts towards world class education and research”.
Vice Chancellor Prof Atul Khosla said being among the top 100 was a “huge achievement” for the young university and expressed the hope that rankings would be even better next year. He said the university would aim to be among the top 50 universities in the country. “The consistently good rankings of the university in various categories reflect the commitment of the faculty and the students towards making it a world class university”, he added.
Also Read :   2nd Day of 43rd Rose Festival

Border Area Residents Can Return To Their Homes

110 Sr Citizens attend a Health Seminar on ‘Aging and Cancer’