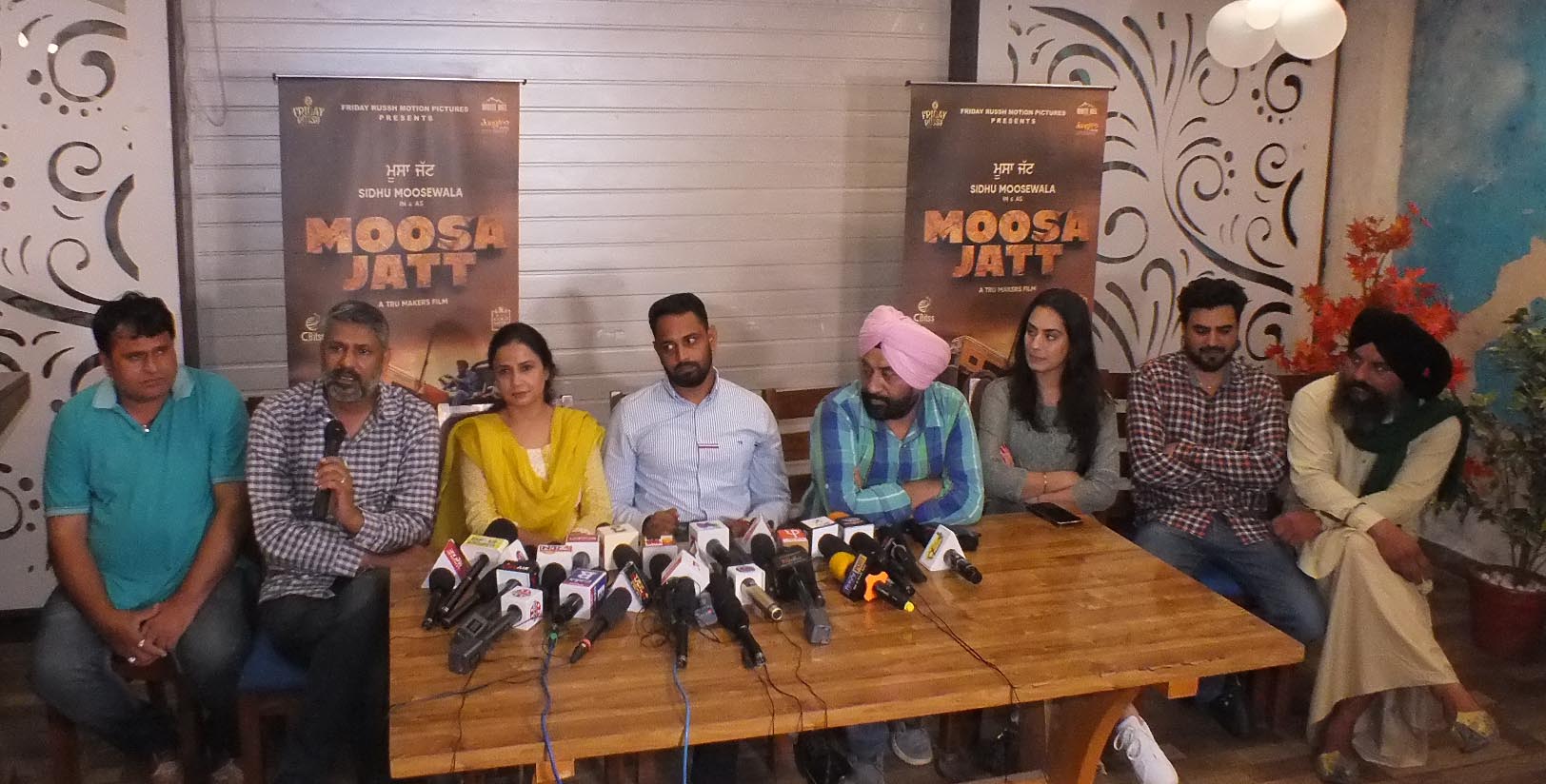 The movie was supposed to be releasing worldwide after 2 days on 1 October but now the movie will not be releasing in India as per the mentioned date . The makers’  team spoke to the media at the Press Club in Chandigarh about the censor board’s action on the same.

Her film Moosa Jatt , which was supposed to be releasing on October 1 under the banner of Friday Rush Motion Picture, has been banned  by the Indian censor board now.

She said that this film revolves around the life of a farmer. The story of the film deals with the difficulties of farmers’ lives, mutual understanding and participation, as well as village life and agricultural life.The film shows that when a child is born in a farmer’s house, his struggle and responsibility starts from the first day. On the one hand, farmers in the country have been on the roads for a long time for their rights and now, on the other hand, filmmakers are being prevented from taking their case to the cinema people.

Also Read :   The Government is open and keen to work for the betterment of farmers 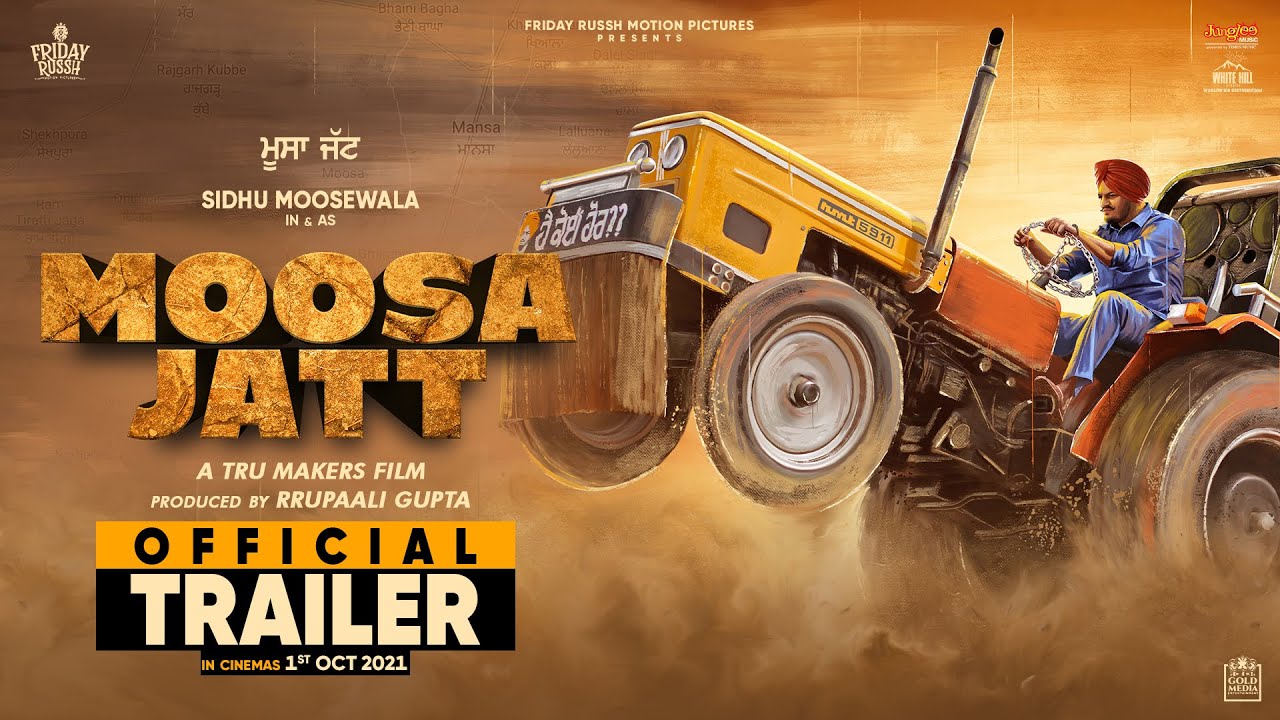 That is an open blatancy with art and art lovers. She has spent crores of rupees on this film. The promotion of the film has been going on continuously for the last one month. In such a case this action of the censor board will cost them crores of rupees.

The writer and director of the film also expressed their displeasure with the censor board, saying that there was nothing in the film that was inappropriate or  could be banned .  They have made this film following  the instructions  of the Censor Board of India and keeping in mind the Punjabi audience. Infact, the censor board’s ban on the film without any good reason is only a blatant push. It is not a crime to talk about farmers in the film and this film is being banned to suppress this issue of farmers in front of the Indian People . Besides, it is also clear that the industry is also trying its best to stop Sidhu Moose Wala  towards  films.

They will raise their voices against this blatancy . The film’s crew said it is no less than injustice. Viewers and media have also seen the trailer of the film from which the story of the film can be clearly guessed.

Over the last two days, the team has been receiving over a thousand phone calls from fans around the world.  Despite this, doing so with the film is not only a loss of crores of rupees but also a day and night robbery of hundreds of people’s hard work and livelihood . On this occasion, the film team also talked about  moving to the Indian  judiciary regarding this action against the  movie.