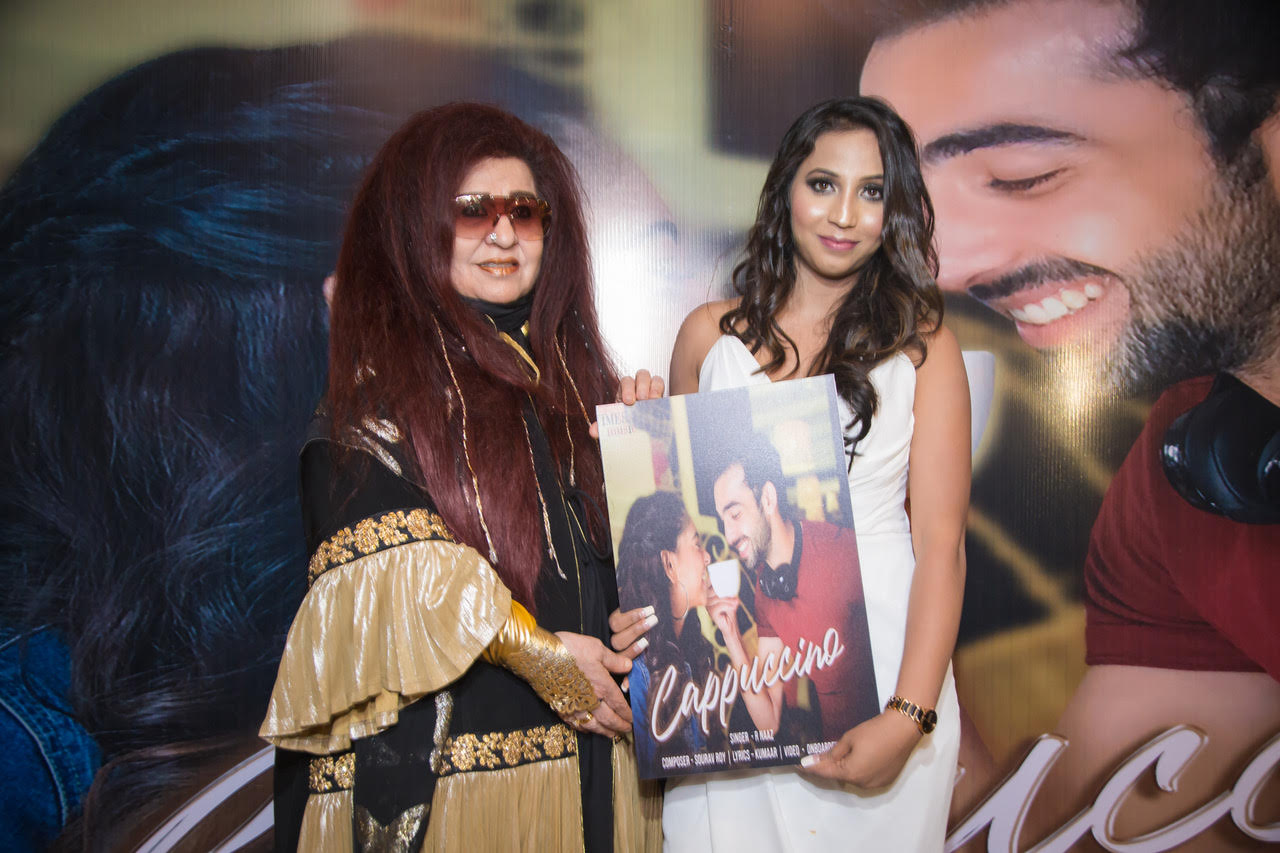 The song Cappuccino is refreshing to hear with a young and peppy feel to it, and takes you back in time to that first feeling of having butterflies in your stomach for someone you love. The song is composed by Sourav Roy, written by Kumar and is beautifully sung by R Naaz.

Naaz is a renowned singer who is known for her beautiful melodies. Its just amazing how her voice fits like a missing puzzle piece to uplift this contemporary track.

Released by Times Music, the music video of the song features young TV actors Abhishek Verma and Niti Taylor. Niti is better known for her role in MTV’s Kaisi hai Yaariyan while Abhishek is currently a heartthrob in Star Plus daily soap Yeh Hai Mohabbatein where he plays the role of Aditya.

While talking to media at the launch party of the song the singer Naaz said: “ This song Cappuccino is very close to my heart as it focuses on teenagers. Since we all have been there and we all experience love in our college days so everyone who hears can relate with this track. This brings a whiff of fresh air since everyone is releasing only party tracks so Cappuccino stands out among the regular tracks. Am sure everyone would love the song.”

The party went on till late and guests were seen tapping their feet on live music performance by Naaz.

THE STORY OF YOGA to air on Discovery Channel on International...