The singing sensation, Swati Sharma, had over the weekend performed at the Paris Appreciation Awards 2017 and also bagged the ‘​Best ​B​ollywood ​Singing Talent Award’ at a glittering awards ceremony here in Paris​ and which was an initiative of the World News Network​. 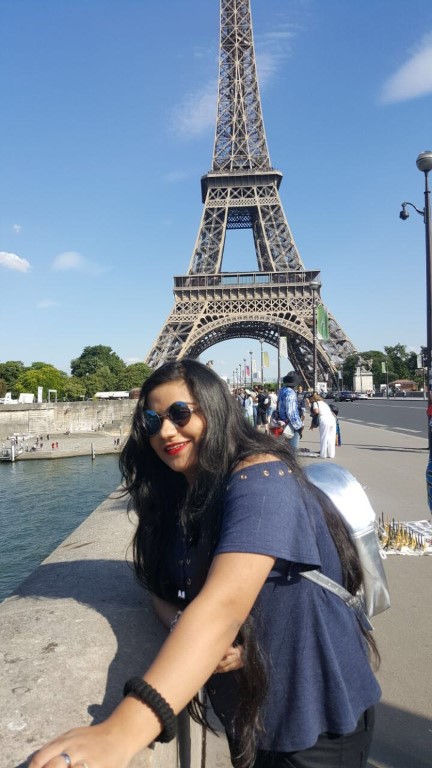 The last weekend saw this awards event which is as unique as it gets on global terms, with the first level of the iconic Eiffel Tower being the setting for the first time in history, where the Who’s-Who of the world assembled to witness an array of spectacular display of the best of fashion and high-street chic that defines the Paris fashion circuit.

Swati, the classical singer from India, who has got under her belt various projects, sang her popular numbers to rounds of applause from the gathered audience which comprised of an eclectic mix of audience from around the world.

Satish Reddy, the Managing Director of the World News Network quipped, “Robby Wells is also keen to know more about the future prospects of Bollywood collaborating with Hollywood after having a quick tete-tete with Sharma​at the​​ ​awards event.”

Amongst the major celebs who were felicitated by Robby Wells, the U.S. Democratic Party’s Presidential candidate for the 2020 elections at the occasion, apart from Pradeep Sharma, were French, European and other fashion designers like Verone Creatrice of Image de Soie Paris, Sofi Bokhara from London, industrialists like the Turakhia brothers, Naresh Kantilal Zaveri, actors like the successful debutant Dhruvin Shah, etc. from all across the world.​ Wells drew a parallel to his RiseUp Campaign with talk of love peace and harmony when he spoke about how the Jainism faith and its ideals has a great potential to help rid this world of hatred​ and global terror.

Swati ​said​, “​Am extremely proud​ to be conferred with ​the Paris Appreciation Award in Paris and that too on top of this iconic and visually-appeaing monument, is a dream-come-true moment which shall always be cherished”.

The Jain community too had a major share of the awards with some of the leading lights from this influential community snagging awards for the yeomen’s service which they are widely recognised for.

Some of the prominent and illustrious names included ​His Holiness Guru Ji Naypadmasagar Ji Maharaj Saheb Ji who has been conferred with the ​award for Promoting Peace & Prosperity with Compassion. Guru Shree Mayana Shri Ji, the Jain Sadhvi was awarded as Jain Sadhvi Leader Promoting Jainism and Empowering Women. 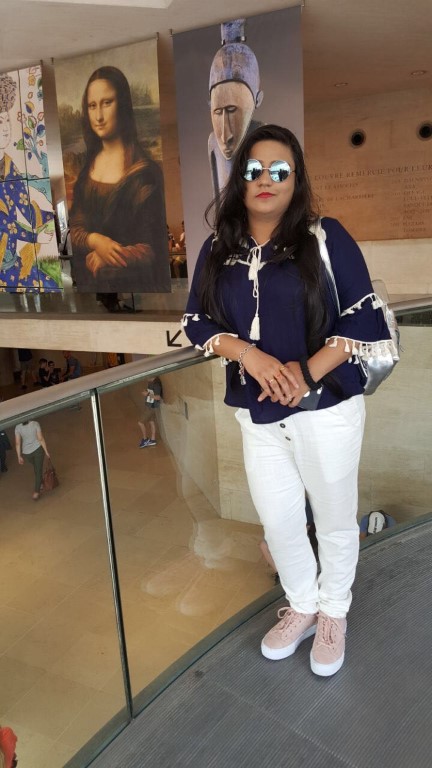 Mr.Naresh Kantilal Zaveri, the diamond magnate from Antwerp​ was awarded the Creation of Excellence in Diamond Industry​; the young and dashing actor, Dhruvin Shah, who, all of 19 years is creating ripples in the West as well as in his debut movie in India​ won the ​Best Debutant Actor for Gujrati film​; the Turakhia Brothers, who have also been internationally been acknowledged as the youngest billionnaires; the steel industrialist, Ghevarchand Bohra; the garments industry duo of Uchik Gala and Sanjay Shah; the chemical industry veteran, Virendra P. Shah; the noted industrialist and philanthropist​ got the award of Excellence in Community Upliftment​, Surendra Mardia; the young financial analyst based in London, Yashvardhan Jain; the fund manager from Dubai, Sharad Jain; ​Dakshesh Shah, the industrialist; ​Jayesh Kala, amongst others.​

Dr BK Modi    Leadership in Philantropic Work in India and Beyond

2 killed in road mishap in Gurugram