~A new drama with an enchanting twist ~

It is said that a true hero is not measured by the size of his/her strength but by the strength of his/her heart, Shivani is one such superhero amongst us. Sony SAB’s upcoming show, Super Sisters is an extraordinary story of the undying love between two sisters and their secret enchanted life. Super Sisters premieres on 6th August at 7:30 pm, Monday to Friday only on Sony SAB. 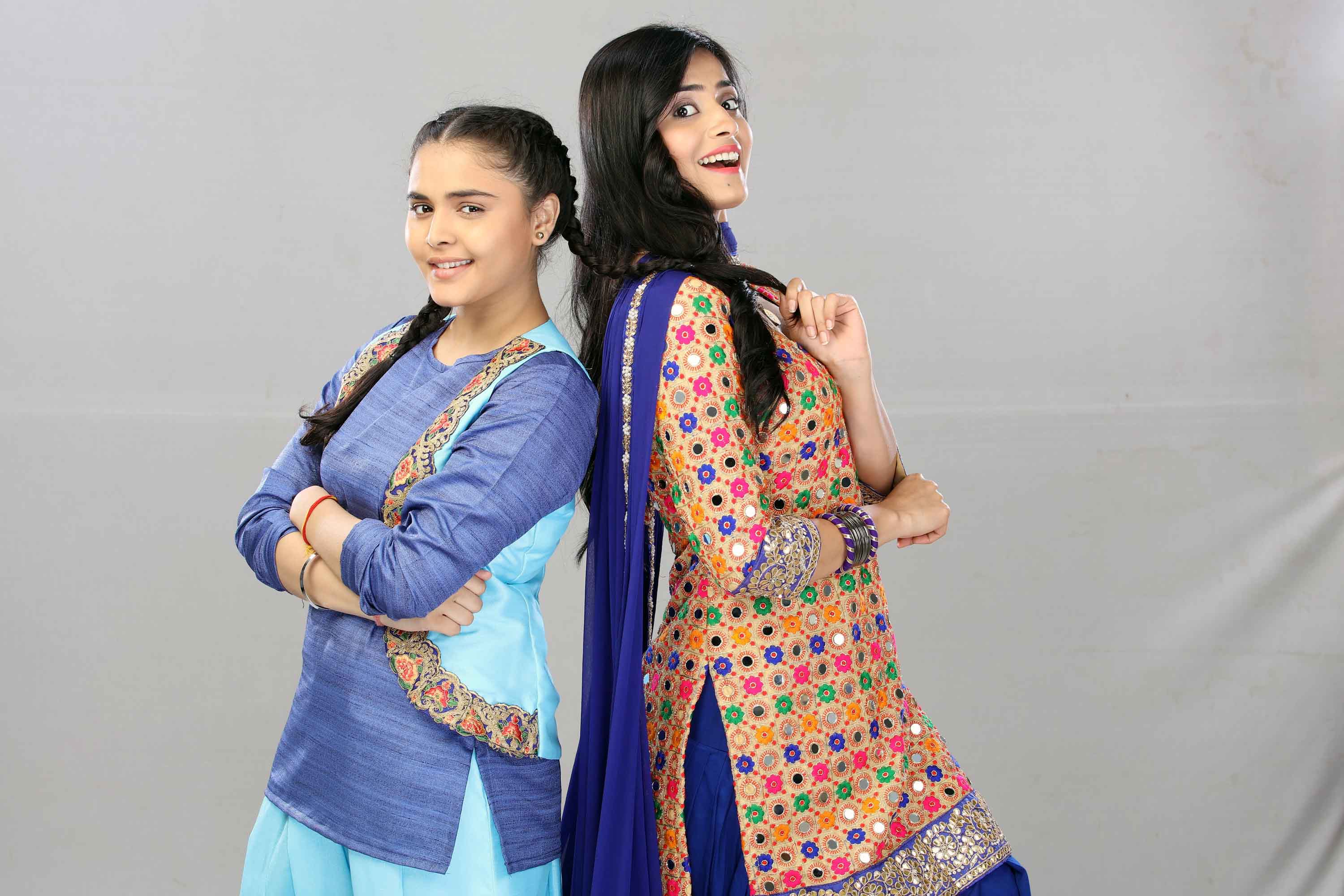 Super Sisters highlights a very resilient relationship between two sisters, Shivani and Siddhi. Shivani, played by Vaishali Takkar, is a kind hearted, innocent yet brave girl. Being the elder sister, she is the more responsible one and protective of her younger sister, Siddhi, played by Muskaan Bamne. Siddhi, on the other hand, is feisty and tom boy like in her mannerisms. Having lost their parents early in life, both sisters stand by and support each other in everything they do. Love walks into Shivani’s life in the form of Ashmit Oberoi, portrayed by Gaurav Wadhwa, a young business tycoon. While both fall in love with each other, Shivani runs away from any opportunity of them being together due to a secret that she has guarded, which restricts her from falling in love.

Vijay Badlani plays their lovable Chacha whom they stayed with during their formative years. But now due to certain secret and mysterious circumstances, they must live with their Mamma’s (Krunal Pandit) family in Gurgaon. Manini De Mishra plays the cunning mammi and her daughter Isha, played by Isha Anand Sharma, sprinkle abuse and deceit in equal measure for the sisters.

Such is the life of the Super Sisters! Fate has always provided them with two-bit of needs and happiness and when magically things turn around for them, there is a catch. Tune in to Sony SAB from 6th August, Monday to Friday at 7:30pm to unravel this mystery.

“We strive to provide our viewers with fresh, innovative content across genres and formats. Strengthening our core brand belief of Haste Raho India, with Super Sisters, Sony SAB is venturing into the realm of super powers and the enchanted.  This show will appeal to all age groups with its heart-rending nuances of sibling relationships, forbidden love and ironically, also the urge to be good and do good.”

“Once in a while, there comes a show that allows us, as creators, to put on our creative hats and present a no-holds-barred spectacle that will entertain viewers like never before. Super Sisters is one such show. We are glad to be its creators, partnering with Sony SAB on yet another exciting project.”

‘The Soul Stage’ set at Elante for a star-studded literary weekend...