Waluscha De Sousa, the elegant model and actor, who made her debut opposite King Khan two years ago in the movie ‘Fan’ has got featured on the cover page of The Lifestyle Journalist magazine in the August issue. 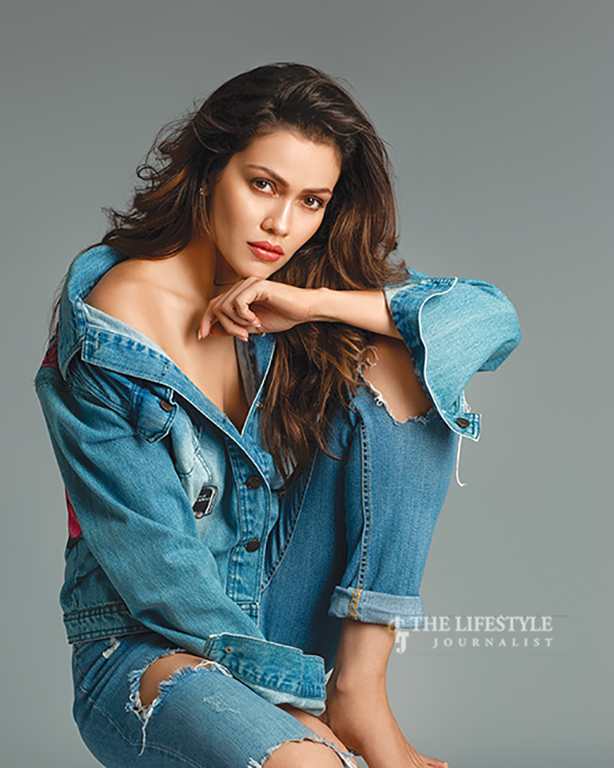 She began her career at the age of 17, in a TV commercial opposite Shah Rukh Khan and as fate had it, she later made her first debut in Bollywood with him! 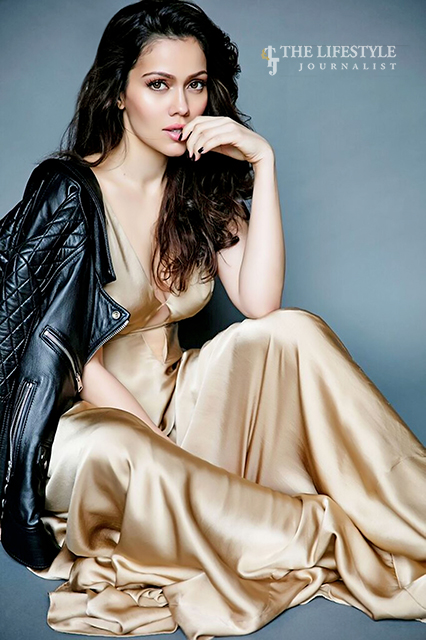 Talking about her life experiences, and her journey in Bollywood and how she manages to connect to her real world with The Lifestyle Journalist Magazine she says, “I try and escape from the hustle and bustle of the city life every now and then. Beaches and hills are my go to places. I feel there at peace and most happy. Connecting with my roots is important to keep me grounded and focused.”

Waluscha believes in simplicity in all things! She is an optimistic person who believes in looking at the bright side of everything. She has been a successful model and enjoys the thrill of walking the ramp.

Talking about her future projects, she said that she is currently in London shooting for a movie ‘Time to Dance’ with Sooraj Pancholi and Isabelle Kaif- a story of two girls and how dance is the answer to all their problems!

Children with down Syndrome Plant Saplings

‘Wall Of Valour – A Tribute To Martyrs’ Screened At PU