Sony SAB to launch Maddam Sir!: Get ready for a rollercoaster ride filled with a rush of emotions as one of India’s most loved Hindi GEC channel Sony SAB is all set to offer their fans a fresh new comedy Maddam Sir. 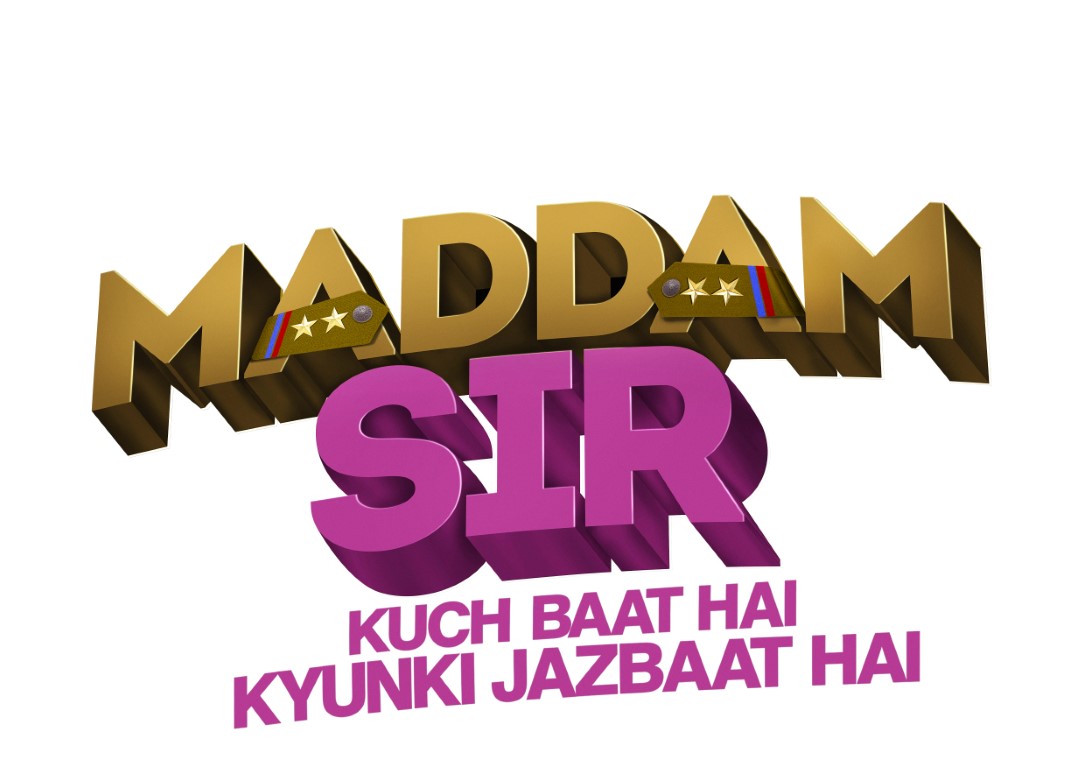 The show with an apt tagline ‘Kuch baat hai, kyunki jazbaat hai’ is a fresh take on the current social issues through the eyes of four dynamic police officers who will set the audience’s hearts on fire with their unique set of qualities that distinguish them from each other.

Based in Lucknow, four female police officers will take up all challenges they will be facing, while looking to resolve them in their uniquely distinct style. Caution – too much awesomeness is on your way with a talented list of star cast featuring Gulki Joshi (Haseena Mallik), Yukti Kapoor (Karishma Singh), Bhavika Sharma (Santosh Sharma), Sonali Naik (Pushpa Singh) along with Gaurav Wadwa as a reporter who will blow your mind away with some hard hitting performances and yes an eye-opening message.

Madam Sir is a quality addition to an existing line-up of some light-hearted values driven content on Sony SAB – which also is in-line with our philosophy of spreading ‘Khushiyon Wali Feeling’.

Love online Shopping? Tips to make it even better

This baby has one father, two mothers, six grandparents