NewZNew (Chandigarh) : When it comes to flying high in Reputation in Indian Aviation, national carrier Air India ranks first. SpiceJet leads in Domestic Private Airlines followed by Jet Airways with a 34% lower Brand Rep Score. While Indigo Airlines trails Jet with a Brand Rep Score 9% lower. In the International Private Airlines segment Singapore Airlines leads the way followed by Etihad with a Brand Rep Score 19% below the category leader. Emirates Brand Rep Score was 27% lower than Etihad. BlueBytes in association with TRA Research (both part of the Comniscient Group), released ‘India’s Most Reputed Aviation Brands 2016’- the first in the Reputed series, and is set to launch a monthly report hereon on different sectors. The study evaluates brand’s Reputation with a two-pronged approach of media analysis and a survey of consumer influencers.

“Reputation is a measure of the effectiveness of transmitted belief about attitudes showcasing Respect. In an industry where most players provide very similar services and the differentiators are barely a handful, having a good reputation becomes essential. A solid Reputation alone can be the distinguishing feature for Indian Aviation players to stand out from the clutter of the competition,”said PoojaKaura, Chief Spokesperson for India’s Most Reputed Brands. 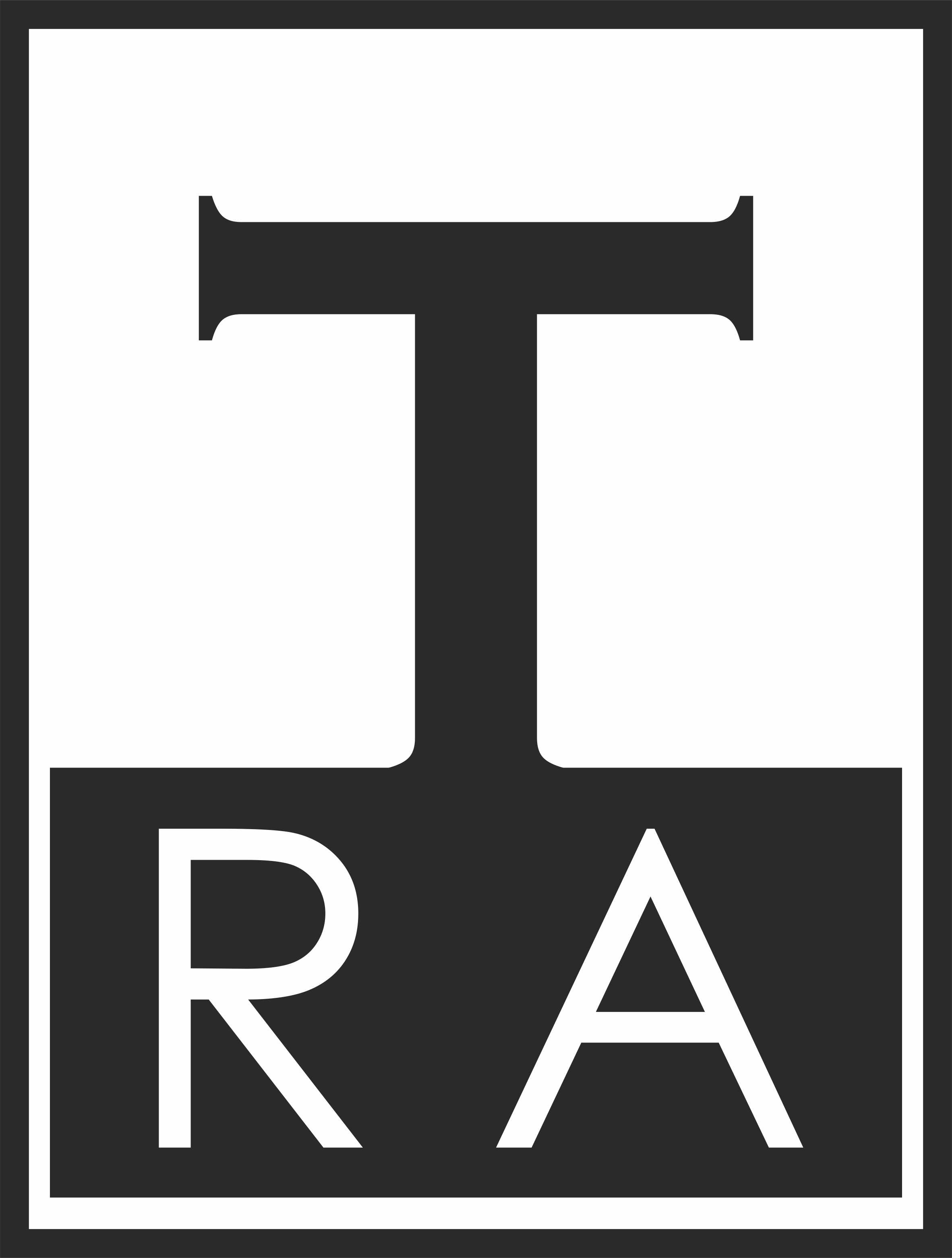 The study was conducted within the Aviation industry –21 airline brands that have measurable media coverage in India were selected for the study. BlueBytes tracked all the brands’news in all the major English and Hindi print media (newspapers and magazines) across 9 cities as a representative of the news across all publications. A total of more than 30,000 articles related to different Aviation brands were captured in the period between June 15, 2015, and June 16, 2016. In addition to media analysis, the consumer’s perception was also studied. This part of the analysis was contributed by TRA Research, which interviewed 2,500 consumer-influencers on the aspect of Commanding Respect. The 53 page, soft bounded report is available for Rs. 999/-.

‘India’s Most Reputed Brands’is a product of BlueBytes in association with TRA Research, both nestled under the ComniscientGroup.The companies bring together a unique synergy in the business of Reputation Measurement. The Report leverages their unique specialities–BlueBytes, which is focused on measuring transmission of respect as perceived via the Print Media, and TRA, which specializes in measuring consumer perception. BlueBytes tracks all the brands’news in all the major English and Hindi print media (newspapers and magazines) across 9 cities as a representative of the news across all publications. While TRA Research contributes with interviews on 2,500 consumer-influencers on the aspect of Commanding Respect.‘India’s Most Reputed Brands’is a one-of-a-kind study. BlueBytes and TRA Research are geared towards mapping the Reputation topography of different sectors.