NewZNew (Ludhiana) : Love has existed ever since but the only difference is that with the change in time, it has changed its definition. For a few, these days love is more like a logical funda and for a few it’s selfless act that comes from within, from your heart. You must have seen a player during his game, winning is his obsession. He will put all his efforts to win his game. When such a player falls in love, he takes love as his game. He will go limits to win his game, win his love. Such obsession, insanity, when tempered with love is what will be seen in this upcoming film ‘Aatishbaazi Ishq’ 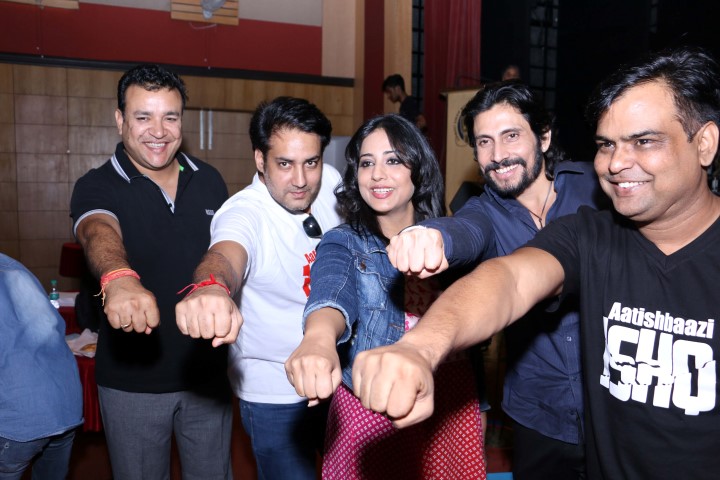 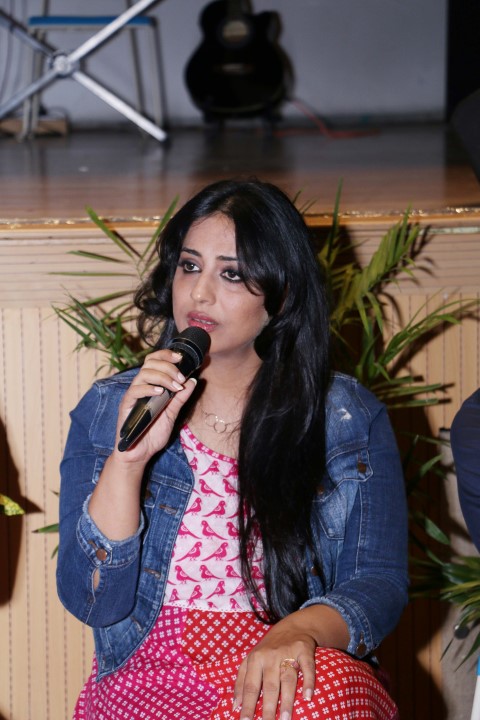 Regarding the film, Mahie said, “Aatishbaazi Ishq is my first film as a producer. It was a very different experience altogether, being the producer as well as the lead actor female of the film. I got to learn too many things and I am sure this will really help me in the future to excel in my field and do something big for our industry.”

Amit Subhash Dhawan, the director of the film said, “Directing this film was indeed a very enriching experience. The whole cast and crew was very supportive and I completely second the statement that team work is actually pretty important to complete anything successfully. We all have given our best and we actually have high hopes from the film.”

Regarding the film, Ravinder said, “Aatishbaazi Ishq is my first Punjabi film and I was very excited for this project. I never felt that I was shooting with this team for the first time. Everyone one on the set was so cooperative and supportive. This film is definitely unique and different so I have set high expectations and I am sure we will be able to content the viewers. ”

The story of the film though is a love story but not a mainstream one revolving around three players. This love story here is tempered with drama, suspense; thrill and action which make the film stand on a different tangent from the rest. Its story, screenplay and dialogues have been written by Amit Subhash Dhawan along with Jagjit. S. Saini and music is given by R. Sheen. Pride Motion Pictures’ Aatishbaazi Ishq will hit the cinemas worldwide on the 14th Of October, 2016.

Maple Syrup from Canada – a healthier alternative to Sugar!

One of a Kind Plus Size Beauty Pageant to be held