The  exam date for SSC CGL 2017 has been postponed according to the official notification which has been published by Staff Selection Commission (SSC CGL) 2017. The exam date of the CGL Exam 2017 has been postponed from August 1 to August 5, as per the official notification on ssc.nic.in  The aspirants must keep a check on the official website for checking the new schedule, dates and important notice. The notification on its website, ssc.nic.in, SSC stated, “In partial modification to the earlier announced date(s) of the said examination from 1st August, 2017 to 20th August, 2017, the Commission would now be conducting the Combined Graduate Level Examination, 2017 from August 5, 2017 to August 24, 2017.”“There will be no exam on 7th, 13th , 14th and 15th August, 2017.” 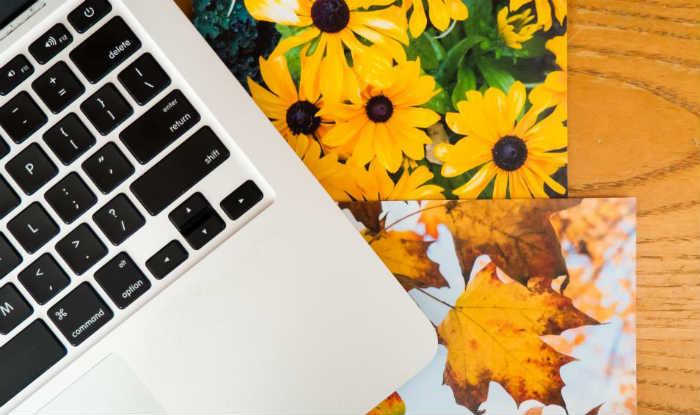 Aspirants can get non-gazetted Group B and Group C posts in various ministries/departments/organisations in the government after clearing the CGL exam. The SSC CGL examination will comprise of a computer based examination for tier-I and tier-II, written descriptive examination for tier-III and CPT/DEST/Document verification for Tier-IV. The closing date for submitting the exam form for Staff Selection Commission Combined Graduate Level Examination, 2017 (SSC CGL 2017) was June 16, 2017.

Mothers walk the ramp with their kids at VR Punjab

IndianOil – The Energy of India flowing through Leh and Kargil