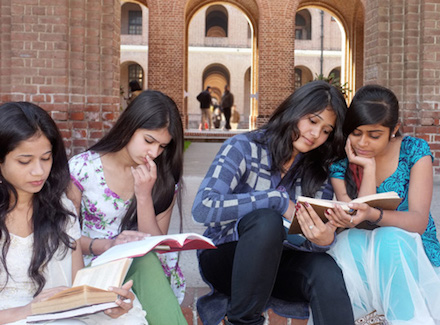 Karnataka Secondary Education Examination Board (KSEEB) is the authoritative board that is responsible for regulating the education on SSLC level, from holding the Secondary School Leaving Certificate (SSLC) examinations each year, to declare the results of the examinations. 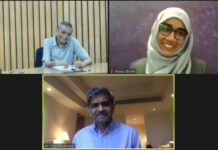