NewZNew (Zirakpur) : In order to spread the message of love, compassion, serenity and non – violence, St. Joan’s Public School, Zirakpur hosted its annual day celebration on Dec 3, 2016 at Tagore Theatre with the musical presentation “Gautam The Buddha”, an epitome of peace  and compassion. MLA of Zirakpur N.K. Sharma was the Chief Guest on the occasion. Mr Manoj Verma, Senator, PU; Vandana Saxena, Principal, Tribune School and Jasbir Nindra, Former Principal, Govt model school Sector-40 were the guest of honors on this occasion. 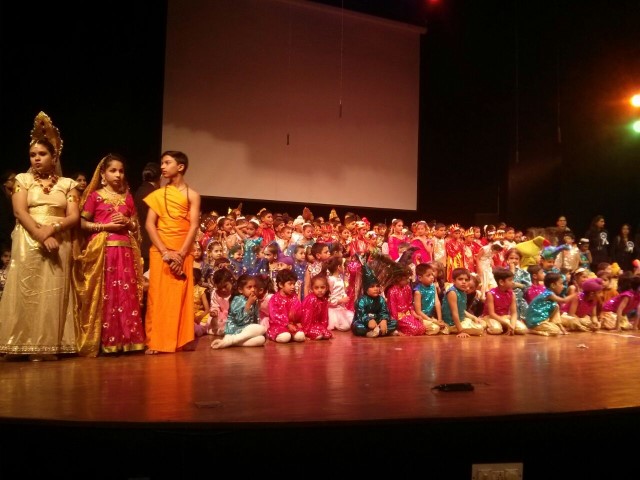 The show was inaugurated with the tradition of lightening the lamp.The various scenes like the birth of Sidhartha , his marriage with Yashodhra & acquaintance with the realities of life and his enlightenment were brought alive by the students . The   veils of ignorance removed and attaining the enlightment was sheerly presented at the end which grabbed  the attention of everyone. Many classical & fusion dances .were appreciated by the audience. Abhay Gupta enacted as Gautam Buddha and Thamesh Kumar Thakur as young Siddhartha . 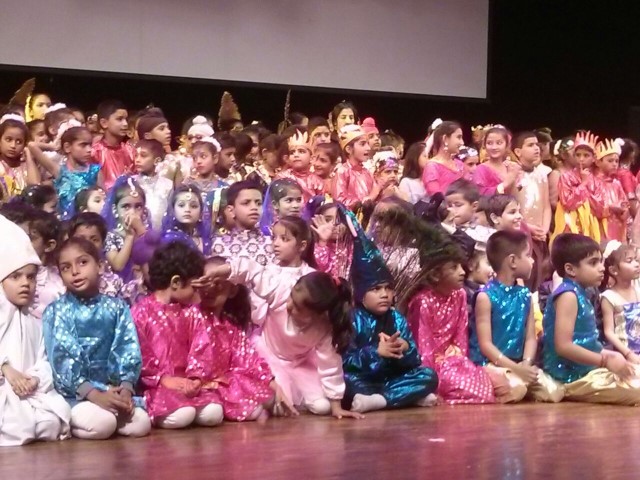 M.D. of school Mr. R.K. Nayyar, Advisor Professor J.P.S Nindra and Consultant Deepak Dhingra addressed the press conference in the afternoon. The purpose of this play was to make people learn the teachings and learning of Gautam Buddha. The whole act was directed by Madam Guha & written by Hema Singh by school teachers. It took 3 months to prepare this musical play which had a fusion of dance and dialogues in it.The participation of more than 400 students of the school mesmerized the spectataors . The show was a huge success.