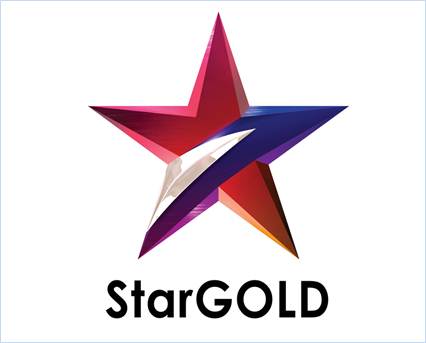 NewZNew (Chandigarh) : Star Gold continues its winning streak and setting new industry benchmarks tough to follow by anybody else with films as diverse as Talvar, Drishyam & now Prem Ratan Dhan Payo. The home to blockbusters yet again demonstrated its platform strength, marketing expertise and brand affinity when its latest blockbuster offering broke the record for TV premieres of Bollywood films in India.

Hemal Jhaveri, General Manager and Exec Vice President, Hindi Movie Business – Star India, says, “The strength of the Star Gold brand and its popularity among movie fans elevated the ratings of Prem Ratan Dhan Payo. It is testimony to the leadership position of Star Gold and the strength of the Star network that film premieres on Star Gold draw the nation’s attention and viewership. For the longest time now, Star Gold has been the go-to destination for the most memorable Hindi movie offerings, and will remain so, with titles that resonate equally with both, audiences and advertisers alike, helping us consistently deliver great consumer delight.”

Star Gold had pulled off an extensive and innovative marketing campaign, making Prem Ratan Dhan Payo one of the anticipated television premieres of recent times. A key highlight of the campaign was a unique activation that surprised mall goers with an experience of a royal Prem-filled extravaganza first-hand.