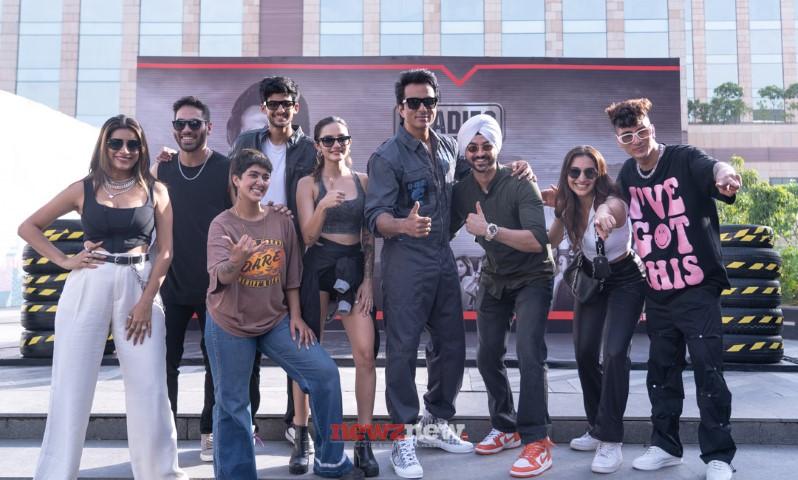 With a unique Nightclub and Lounge Format, the Club brings the grittiness and adventure of Roadies to the youth in a dynamic new way.

The club offers a perfect blend of day-lounging and night clubbing, offering its consumers a delectable mix of yummy cuisines, an affable vibe and relaxing ambience.  Beckoning the city’s spirited souls and clubbing enthusiasts, the club will serve signature cocktails and mocktails that are crafted to perfection.

With this newest upgrade in Chandigarh, Club Roadies will be a hangout spot where guests can avail the advantage of both private events as well as group bookings. From a magnificent ambience, comfortable VIP zones, a super loaded bar, to décor and curios like the Roadies Wall of Fame, show-inspired Bike and Throne add to the vibe. Club Roadies offers its patrons interactive sections such as Selfie Points and a Merchandise Zone.

Sonu Sood, star actor, philanthropist and the new host of MTV Roadies – Journey in South Africa said, “It is incredible to see that Chandigarh’s fans of the show now have an amazing destination to celebrate their Roadie spirit! Club Roadies has an incredible vibe that is completely in sync with the adventure and energy that the show stands for. The show-inspired décor and elements will definitely appeal to the youth!”

Commenting on the launch, Sachin Puntambekar, Business Head, Consumer Products, Viacom18, said, “The Roadies universe has only evolved over the years, becoming a phenomenon in itself and lending itself to tangible experiences. I am excited about the latest Club Roadies launch in Chandigarh, which marks another milestone for the franchise and for us. Growing by leaps and bounds, this consumer experience inspired by Roadies will bring a novel and distinctive experience to the youth.”

Mr. Neeraj Singhal, Founder & CEO of Work With Fun LLP- the Master Licensee of Café & Club Roadies, said, “We are successfully running Club Roadies at Jaipur Marriot Hotel, and our next pit- stop is Elante Mall, Chandigarh.  Host VJ Gaelyn, singer Arjun Kanungo and a mind-boggling performance by Agsy will add to the excitement of the grand launch.” 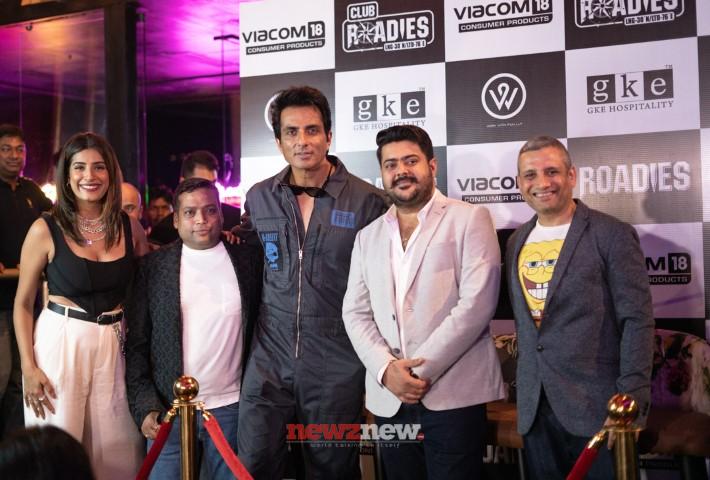