TiE (The Indus Entrepreneurs) is a global not-for-profit network of entrepreneurs and professionals. It was established in 1992 in Silicon Valley by a group of successful entrepreneurs, senior professionals and corporate executives for the advancement of entrepreneurship. TiE currently have 13000 members from across 57 countries in the world. The company focuses on generating and nurturing next generation of entrepreneurs. TiE was founded on the belief that nurturing entrepreneurs will lead to the virtuous cycle of wealth creation and encapsulates the true spirit of giving back to the community. It was late C.K. Prahalad, Chief Mentor of TiE who said, “Mentoring is an essential part of building an entrepreneurial culture. 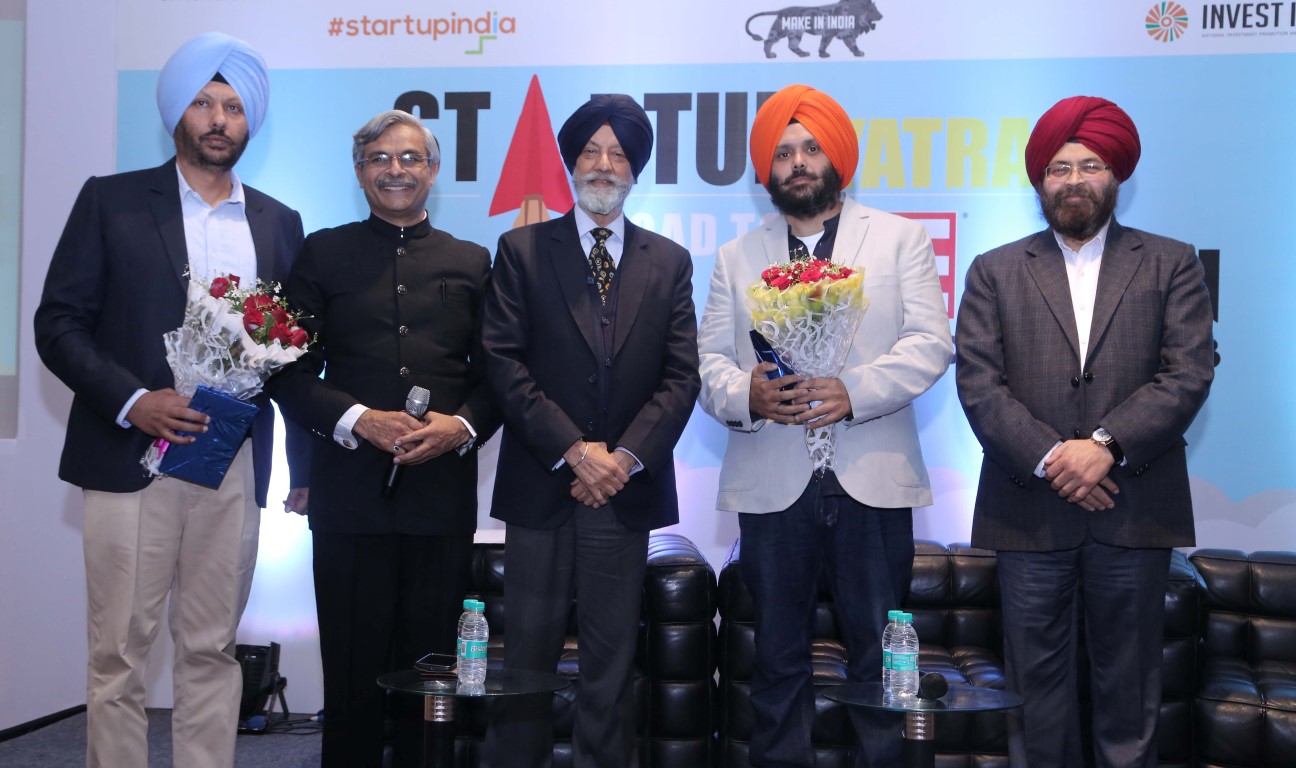 Ms. Amina Baika, DGM E-governance, Govt. of Punjab took the stage to offer some insights of the Punjab state industrial and business development policy 2017. As per The Industrial and Business Development Policy 2017’ the Government of Punjab has facilitated 10000+ startups with a focus on Agro, Lifescience, Food Processing and many other industries with support of  TiE Chandigarh in organizing sensitizing sessions for promotion of innovation and entrepreneurship in the state.

Today our region lacks behind in startup culture scenario due to lack of proper eco system, technology, resources, man-power. One of the purpose of TiE Chandigarh’s Startup Yatra was to promote entrepreneurship and startup culture in our region.