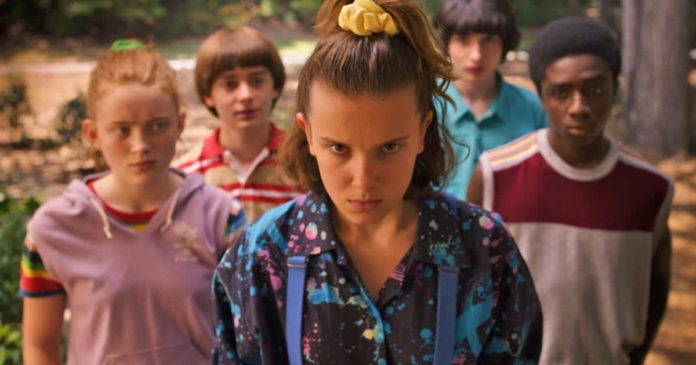 The trailer of the Stranger Things season 4 will release in Hindi on Netflix India’s official youtube channel from 7:30 PM in the evening, in the same way, the English trailer will release in the USA at 7 AM PT & 10 AM Et on the official Channel of Netflix USA, The users from the UK will able to see the trailer of UK Netflix youtube channel from 3 PM BST and the users from Europe will able to see the trailer from the 4 PM CET.

Netflix has started a clock countdown at the official Twitter handles for all the regions worldwide and fans can’t wait to see the official trailer of the Stranger Things season 4. The volume 2 of the stranger Things is all set to go live on 1st July 2022, the series will release in Hindi, English, and other versions along with the subtitles.

Volume 1 of season 4 will release on Netflix on 1st May 2022, with 5 episodes in it, again the series will release in English, Hindi, and other dubbed versions.