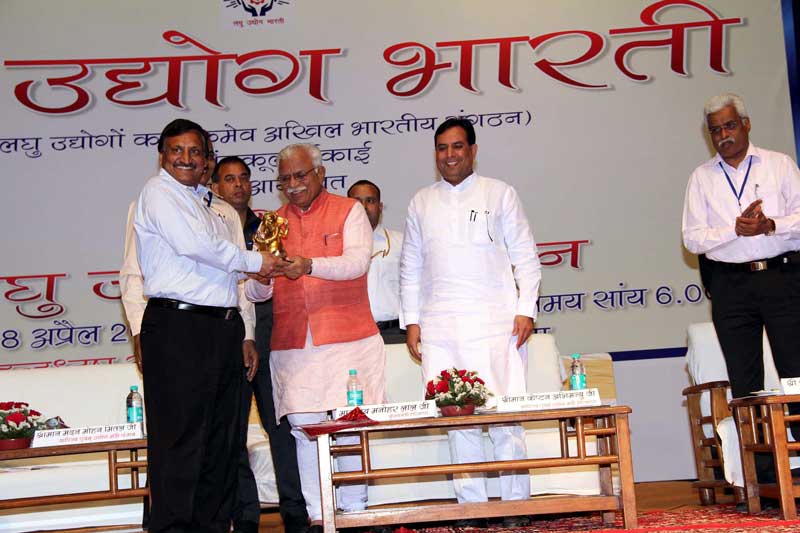 Stylam Industries has been awarded the prestigious award for its significant contribution in country’s GDP, employment generation and skill development. The award recognizes valuable contributions of Indian exporters to the growth of an Indian economy.

On receiving the award, Mr. Gupta said that, the award aimed to demonstrate the powerful economic development potential of local entrepreneurs. It showcased their innovative and resourceful achievements. Moreover, the industries would need to bring qualitative changes while focusing on technology and research. In coming times he would work exceedingly to provide skill-development opportunities to the youths of India, he assert.

Workshop on ‘PLAYNOMICS’ at The British School