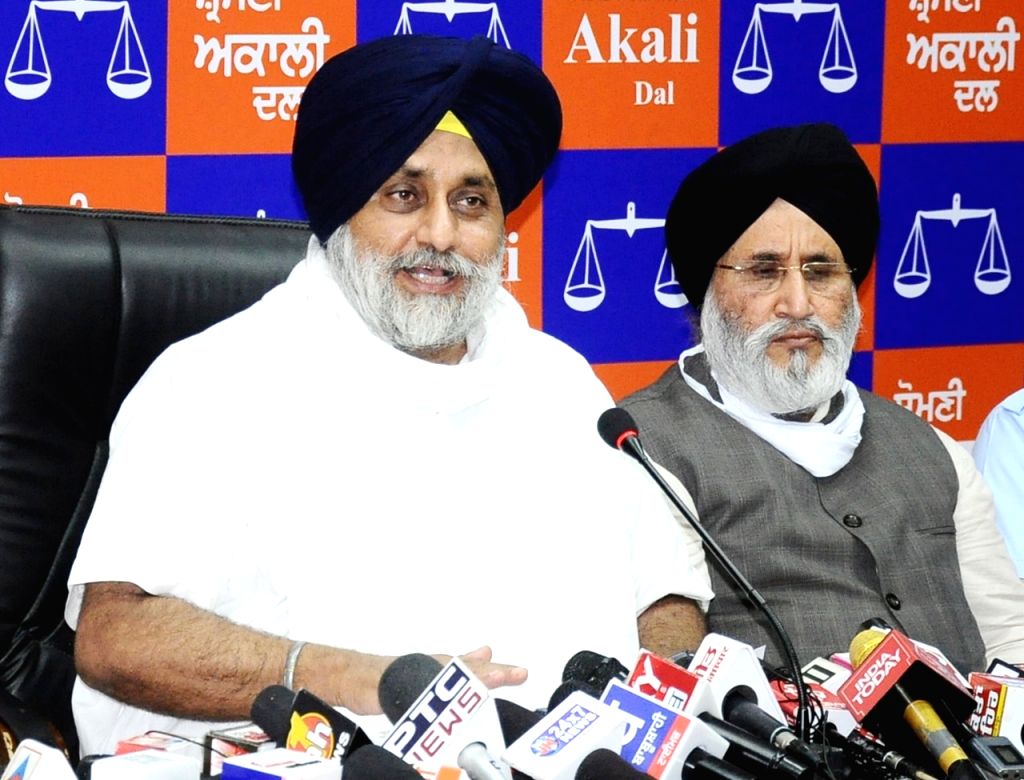 There were reports that 71 out of the 80 ventilators received by Guru Gobind Singh Medical College in Faridkot under the fund were found to be defective.

In a letter to the Prime Minister, the SAD President said, “I am sure you would agree with me that supplying defective and inferior quality ventilators during a time of national health emergency is a criminal offence. The company responsible for this should be booked and should be proceeded against as per the law.”

Sukhbir Badal also told the Prime Minister that it is equally important to probe the entire purchase order.

“It is very important to ascertain if defective ventilators were purchased deliberately because the entire issue smacks of a big scam. Action should be taken against all those responsible for endangering the lives of Covid patients, however big they may be,” he said.

The SAD chief also requested the Prime Minister that all purchases under the PM CARES Fund be subjected to the same vigorous process of selection as is done for the orders of the Union government.

“All medical equipment bought under the PM CARES Fund should be of international standards and should ideally be purchased after placing a global tender. Stringent quality standards should be laid out for all medical purchases to ensure patients’ lives are not put to risk under any circumstances.” he added.

Explaining the issue in his missive to the Prime Minister, the SAD President said the faulty ventilators had caused loss of lives in Punjab besides hampering the country’s fight against the Covid pandemic.

In another request to the Prime Minister, Sukhbir Badal brought it to his notice that the Shiromani Gurdwara Parbandhak Committee (SGPC) had applied for permission to import Covid vaccines to supplement the Union government’s efforts.

He requested the Union government to grant permission to the SGPC for this humanitarian cause.

BOI continues to hold its pivotal position as 2nd most trusted...