newznew (Chandigarh) : Chandigarh Housing Board has been continuing with the process of conducting Demand Survey under Pradhan Mantri Awas Yojna – “Housing for All” (Urban) for the EWS, LIG, MIG-I & MIG-II categories, living in urban areas of Chandigarh. 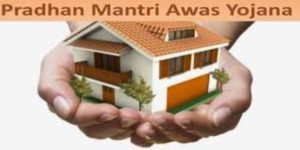 The householders living in urban areas of Chandigarh are eligible to submit demand survey forms for affordable housing in partnership & individual house enhancement provided that they are residents of Chandigarh as on 17.6.2015 having Aadhaar Card/Voter Card and having no house/residential plot anywhere in India.

In order to facilitate the intending applicants, under Pradhan Mantri Awas Yojna – “Housing for All” (Urban), all the e-Sampark Centres, e-kiosk Sampark Centres and e-Gram Sampark Centres will accept the demand survey forms, on a payment of Rs.20/- only. The application forms can also be submitted in the Chandigarh Housing Board Complex Sector-9, Chandigarh or can be uploaded on the PMAY-MIS Portal.

It is again reiterated that the registration fee can be paid either through postal orders or in cash at the time of deposit of application forms.      It is further clarified, that the postal orders are not mandatory.

As of date, more than 25,700 application forms have been received physically in CHB apart from more than 38700 received online on the PMAY-MIS portal and 13,600 through e-Sampark Centres under the Scheme. 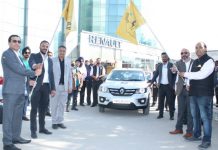 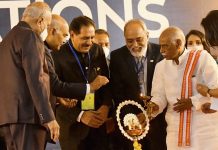 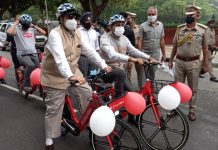 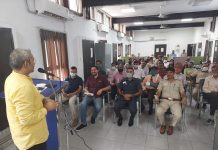