After the raging success of Sa Re Ga Ma Pa Li’l Champs last year, Zee TV’s iconic, longest-running and by far the most prestigious singing reality show, Sa Re Ga Ma Pa, is back to give the nation’s aspiring singers an opportunity to showcase their golden voices and build an extraordinary career in the world of music. The show, in its previous seasons, has been instrumental in discovering some of the finest gems of India’s music fraternity including Shreya Ghoshal, Kunal Ganjawala, Kamal Khan, Amanat Ali, Raja Hassan, Sanjeevani and Bela Shende amongst many others. With Bollywood and Hindi music becoming a trending phenomenon worldwide, this season will open the auditions not only to Indians but also to foreign nationals who have a penchant for Bollywood music. 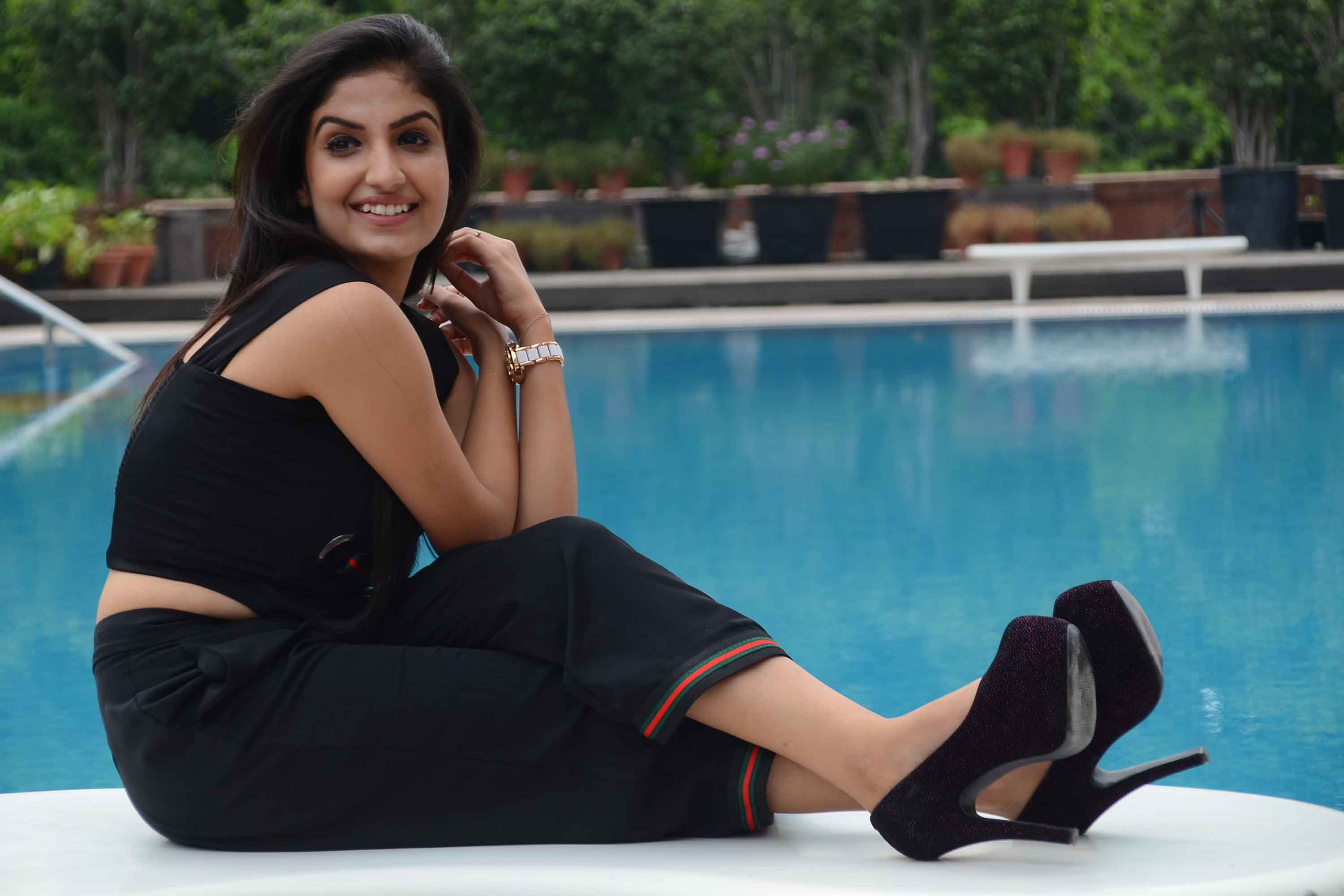 In keeping with Zee TV’s new brand ideology ‘Aaj Likhenge Kal’, the channel is all set to give wings to India’s talented singers with the onset of city auditions and to encourage the aspiring singers to partake in auditions for the upcoming season of the show, Rupali Jagga who shot to fame as a runner up of Sa Re Ga Ma Pa 2016 is in the city today. Rupali Jagga said, “I owe my success to Sa Re Ga Ma Pa which is one of the most sought after singing reality shows on Indian television. It gives talented singers a befitting platform to showcase their golden voices and build an extraordinary career in the world of music. I was truly fortunate to be a part of Sa Re Ga Ma Pa. The show taught me the real meaning of singing and had helped me understand the finer technicalities and nuances of the art. The knowledge and exposure I’ve gained with my stint in the show is priceless. I’m extremely happy to visit Chandigarh today and urge the city’s incredible talent to audition for the show’s next season. I request all the talented singers of the city to come forward and enthusiastically participate in the auditions”. 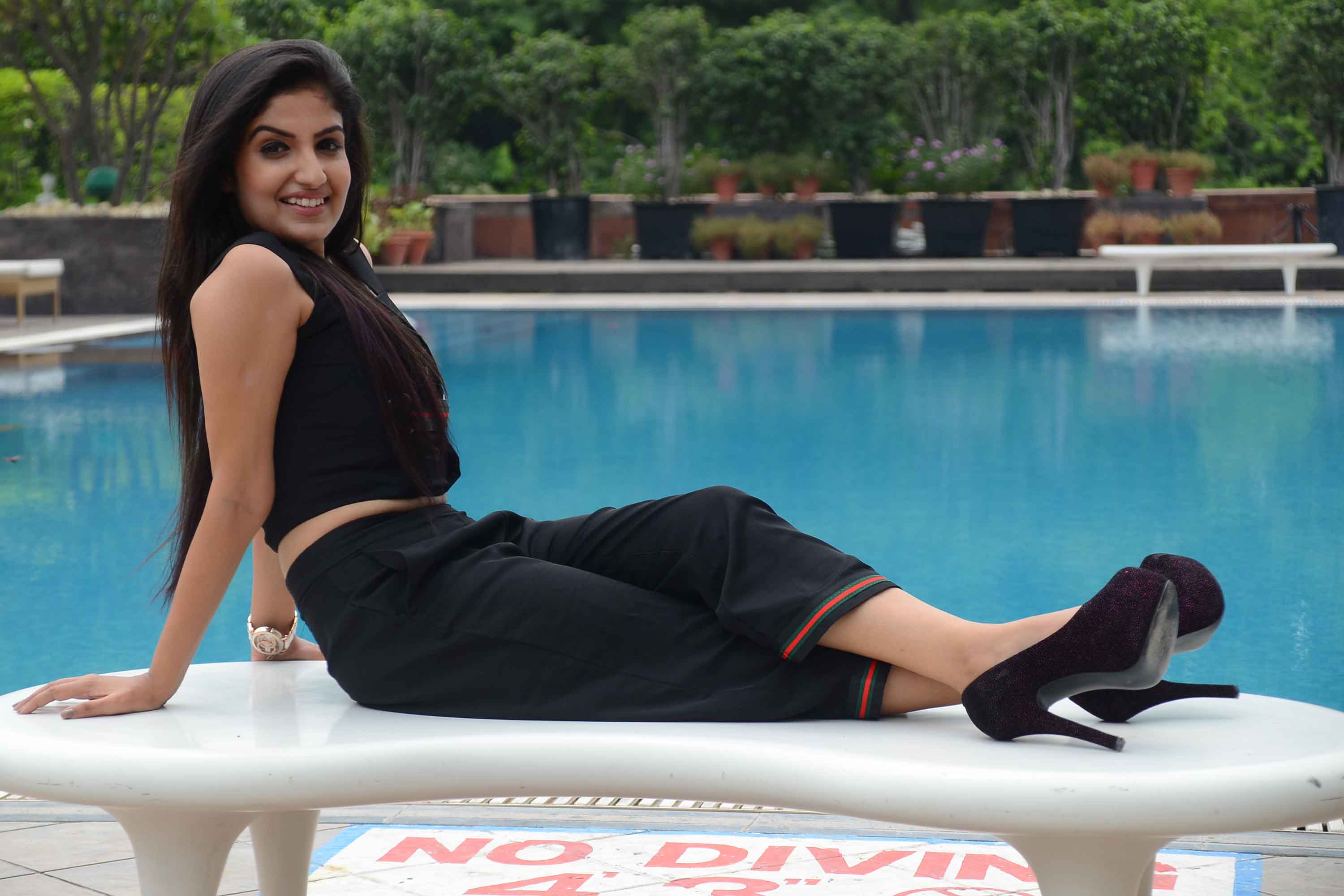 So, if you think you can win people over with your melodious voice and have all the makings to be the next voice of the nation, head for Sa Re Ga Ma Pa 2018 auditions and give an opportunity to showcase your talent on national television! Sa Re Ga Ma Pa auditions in Chandigarh will be held on Friday, 24thAugust 2018 at The Sky World School, Site 1, Sector 21, Panchkula, Chandigarh-134112. But participation will only be for contestants who have registered on the Zee5 website. Log on towww.Zee5.com/saregamapa to block your spot.

In the coming days, Zee TV’s talent scouts will also conduct auditions in Chennai,Lucknow, Kerala, Nagpur, Bangalore and Indore,  Mumbai and many others.

Known to have created history as one of the longest running musical competitions on Indian television, this season of Sa Re Ga Ma Pa will soon air on Zee TV

Organisers announce a full of innovative sessions holistic schedule, for the...