newznew (Chandigarh) : After Super sucess of ” Rabb Da Radio” Tarsem Jassar is coming again with film titled ”Sardar Mohammad” Shooting of the movie is going to start from end of this month.

Produced by Manpreet Johal under the banner of Vehli Janta Team. Story by Tarsem Jassar Himself. 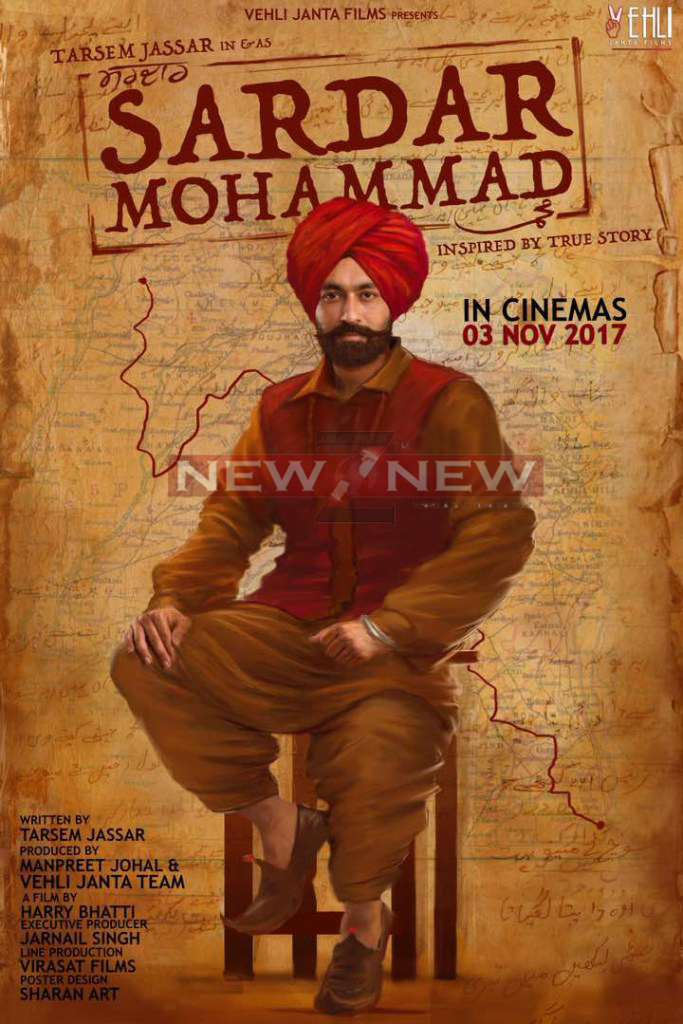 As the poster reflecting it would be a interesting plot as titled is Showing. Sardar Mohammad will be release on 3rd November 2017 by Omjee Group.

iPhone 6s is the most desired gift in India – A...