The Challenge Trailer Is Out, First Movie Shot In Space: Central Partnership drops the official trailer for a Russian space movie called The Challenge, made by filmmaker Klim Shipenko. This is the very first film to ever actually shoot in space for real. 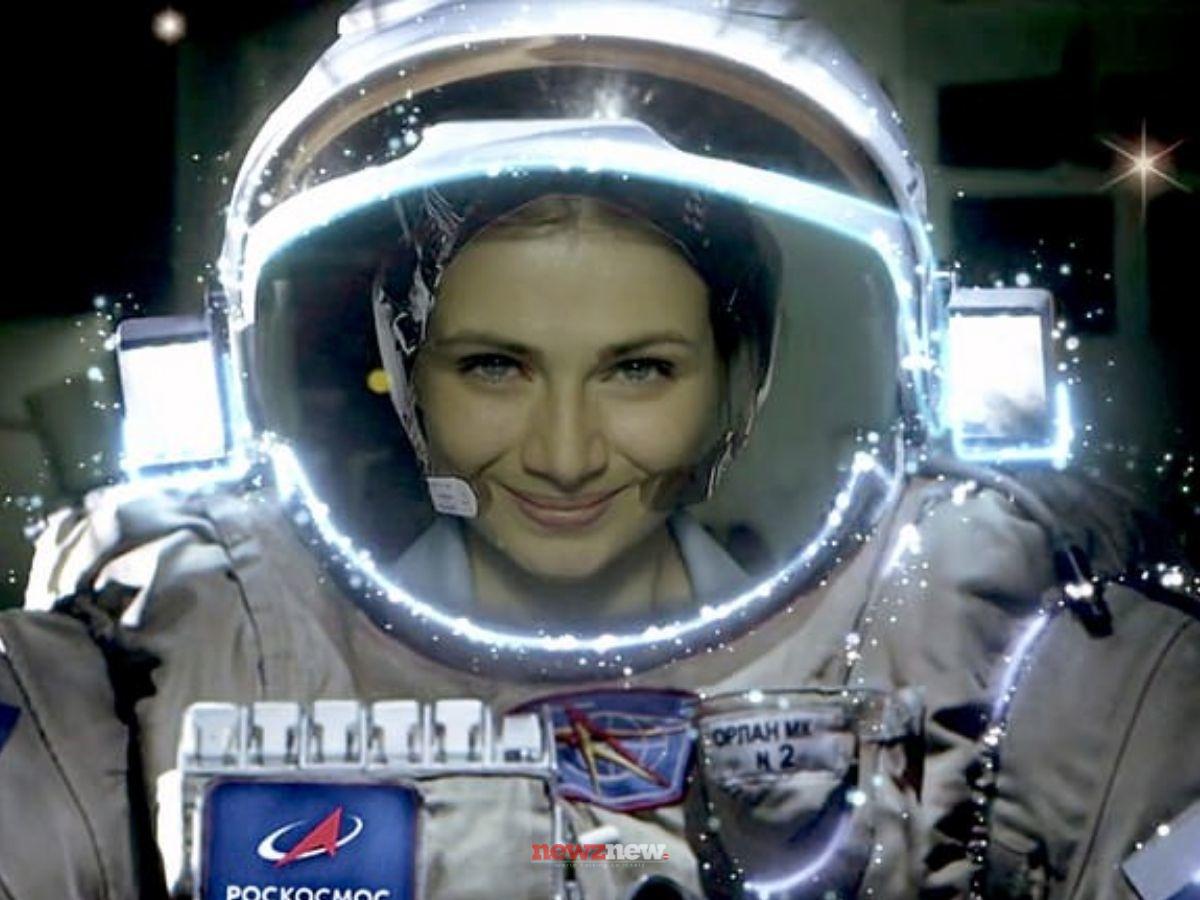 The story follows a female surgeon who has to perform an operation on a cosmonaut too ill to return to Earth. The film stars Yulia Peresild, Miloš Biković, Vladimir Mashkov, Alyona Mordovina, Tatyana Dogileva, and Sergey Burunov.

Cosmonaut Ivanov loses consciousness while the spacecraft is in flight. Doctors decide it will be necessary to perform heart surgery in zero gravity.

Cardiac surgeon Zhenya Belyaeva (Yulia Peresild), who does not have time to raise her three-year-old daughter, is preparing for the flight.

The Challenge, originally known as Vyzov or Вызов the screenplay is written by Bakur Bakuradze, Ilya Malakhova, Klim Shipenko, and Ivan Zamorov.

The film is slated for April 2023 release.