The Chestnut Man Season 1: Release Date, Cast, Plot & Trailer: A new crime-drama thriller series is dropping on Netflix named “The Chestnut Man” and is all set to get released soon. The series is made from the people who created “The Killing,” and the series will belong to the horror genre. 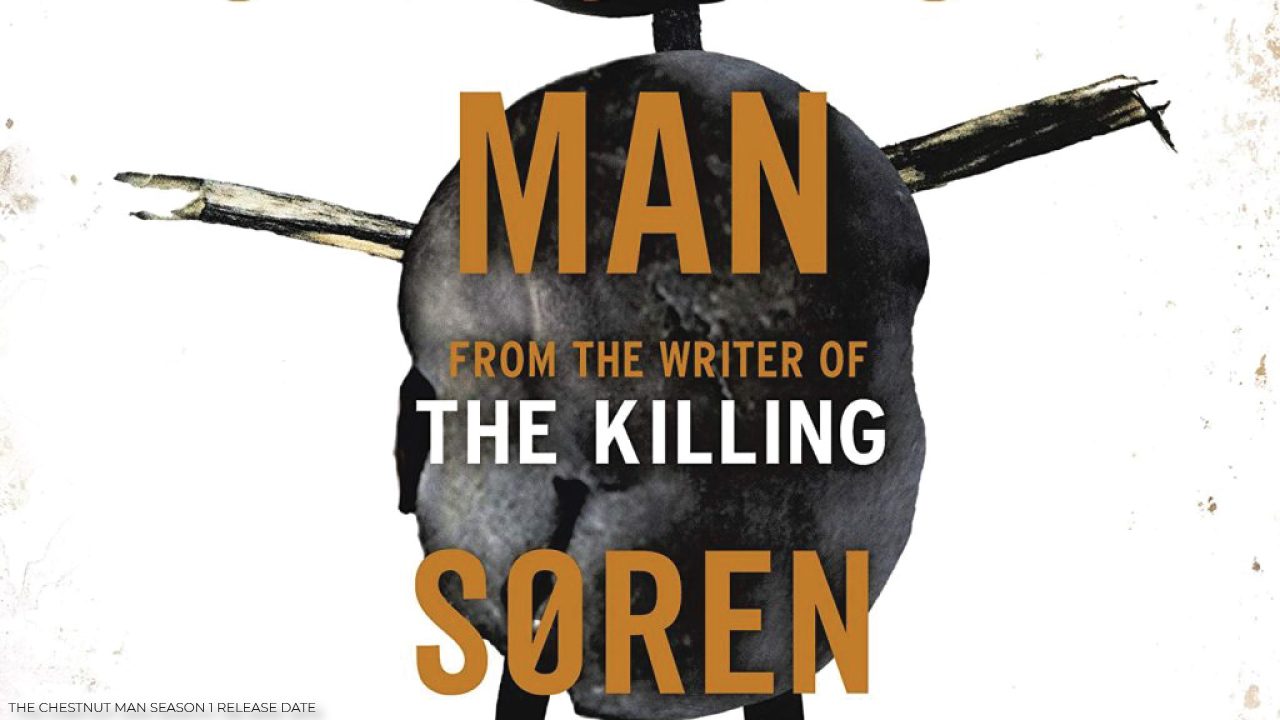 This article will give some details about this upcoming series. The teaser of the Netflix upcoming series “The Chestnut Man” was released this week, and it is really good. The teaser has kind of a dark vibe with horror elements teased. The teaser incorporates thriller, horror, suspense all together and together, pointing to a mystery. The show is an adaptation of a book named “The Chestnut Man” which was a top-rated thriller.

The show will following the brutal murder mystery of a woman who is young and her body found on the Copenhagen playground. The creepy part of the body is that there is a doll made of chestnut hanging over her dead body. Then the focus shifts to Naia Thulin, who is a young promising detective and is on a quest to unravel the mystery and secret regarding the murder.

What are the details of the plot of ‘The Chestnut Man’?

The plot of ‘The Chestnut Man is a thriller crime mystery which has al incorporation of a lot of suspense. The plot revolves around two young detectives, namely Naia Thulin and her new partner Mark Hess trying to unravel the mystery of murders happening in Copenhagen’s quiet suburb.

The series begins with a murder of a young woman and her body found in the playground. The woman is murdered brutally, and also her hand is missing with a doll of chestnuts and matches attached to her dead body. The investigation of the detectives starts from this incident to unveil the killer.

The pair soon finds evidence that is linked to the missing daughter of Rosa Hartung, a politician. The daughter was missing for about a year and was presumed dead.

With a serial killer preying the town of Copenhagen Thulin and her partner, Hess must unveil the killer’s identity fast before the killer finds his next target. The plot is based on a hugely popular and critically acclaimed novel named ‘The Chestnut Man’.

The writer of the novel was an award-winning writer Søren Sveistrup, and the novel itself is translated into over 28 languages and is available in over 50 countries. One of the writer’s previous works is  ‘The Killing,’ which is a drama of a Danish police procedural.

When is the Release Date for ‘The Chestnut Man’?

Current reports suggest there has not been any exact date that has been announced, but the streaming service Netflix stated that the show might be streaming and coming in the Fall of 2021. So the release date could be expected between September to December in 2021. Netflix has released a teaser trailer on June 21, 2021, and the teaser got a lot of appreciation and has got the fans hyped. A full trailer release is set to launch soon, maybe in a matter of weeks or months.

This upcoming thriller horror drama is set for a global release and will be a treat to all genre lovers. The series is set to bring the audience to the edge of the seats and give a thrilling horror mystery experience all in one. The teaser for the series first season has already been released and is available to watch. As of now, no confirmed date is finalized, but we will keep you updated in case any news gets on the way. The only thing for sure is that the show is set to release this year sometime in the fall, and the teaser is available to get an insight.

Who are the cast members in ‘The Chestnut Man’?

The Chestnut Man has a good amount of cast, starting with Danica Curcic who is playing the role of Naia Thulin, a detective in her prime years investigating to unveil the identity of the serial killer. The actor has also starred in Equinox a Netflix thriller released back in 2020. Mikkel Boe Følsgaard is playing the role of Mark Hess, who is the partner of Thulin on the case and is helping her unraveling the murder mystery. Iben Dobner is cast in the role of the missing daughter of politician Rosa Hartung.

Some of the other cast membersthat are part of this show are David Denick, Morten Brovn, Camilia Lau Marie-Lydie Melono Nokouda, Lars Ranthe, Esben Dalgaard, Jens Jørgen Spottag, Peder Thomas Pedersen and also  Anders and many others.