All you hear from the current events section of your favorite online magazine is news on how domestic violence is taking place in all parts of the globe. No matter how progressive a country is, domestic violence is still rampant. No matter how rich or poor a person is, anyone can still be a victim of domestic violence. And how the victims were maltreated is worse than you can even imagine – it’s no longer about mere bruises in different parts of the body. Most of the articles you’ve read are now about victims being beaten up for hours and locked up in certain rooms inside their own homes – even fatally attacked by a person they trusted. You could even see the similarities of domestic violence to the most gruesome horror movies – because status quo would tell you that yes, these are happening today.

Because of everything that you’ve read online, you would never want any of these to happen to you or anyone you know.This material will educate you on the dangers of domestic violence and how you can avoid it.

What Is Domestic Violence? 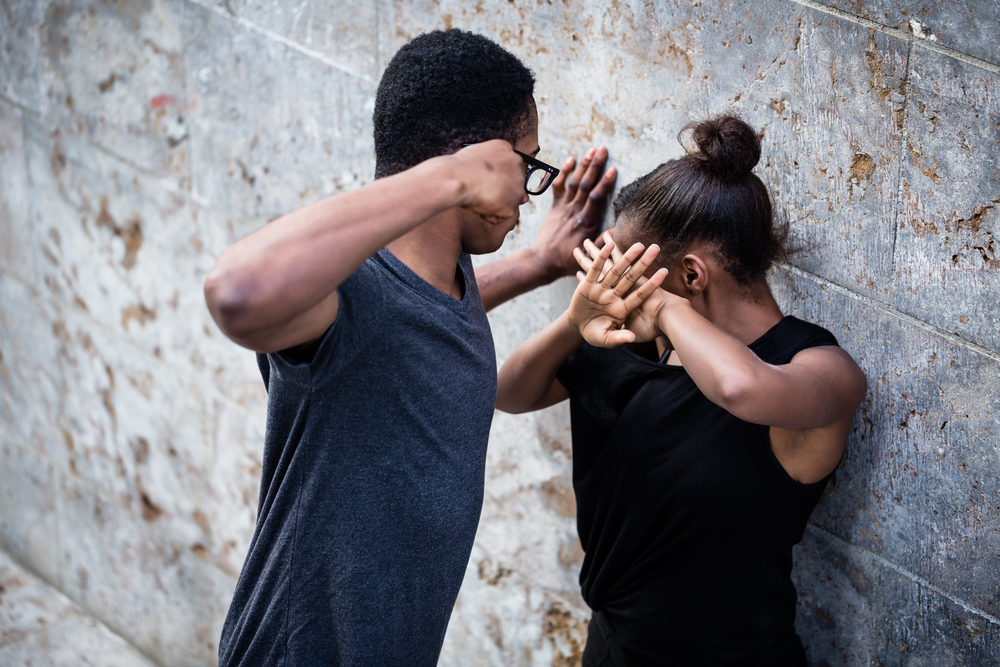 As defined by the United States Department of Justice’s Office on Violence Against Women, domestic violence is a series of abusive behavior that is commonly present in different kind of relationships. Usually, the abusive behavior is used by a partner to maintain or gain control over another intimate partner in the relationship. And no, domestic violence doesn’t only happen physically. There are different forms of abuse included in the definition of domestic violence such as emotional abuse, economic abuse, psychological abuse and even, stalking.

Also Read :   ‘GST Has Brought Transparency In The System But Miles To Go Further’

Why Are These Abuses Dangerous?

How Could You Avoid Domestic Violence?

You can never control how other people think and behave towards you. Sure, they might seem approachable and helpful at first, but you’ll never know what they’ll think of next. For you to avoid domestic violence, these things can help you:

There are a lot of signs which can tell you that domestic violence is already happening. These signs might not be similar to the news you’ve seen in the online community but once it’s making you uncomfortable and gives you the feeling of hostility, act directly. Don’t wait for the situation to worsen as it could probably be too late to do anything by then. Make sure you’re attentive to the people you’re dealing with every day and don’t take yourself for granted.

Peggy Fleming is one of the most promising young law writers of year. She adds a modern take to her pieces on various law topics, which she writes for the common reader. She enjoys playing tennis with her siblings during her free time.

Our planet will not be same after Covid: PM