The Depth Web Series Episodes Online on Yessma App: Cast | Trailer | Release Date: The Depth is the latest Malayalam web series that is set to premiere exclusively on Yessma. 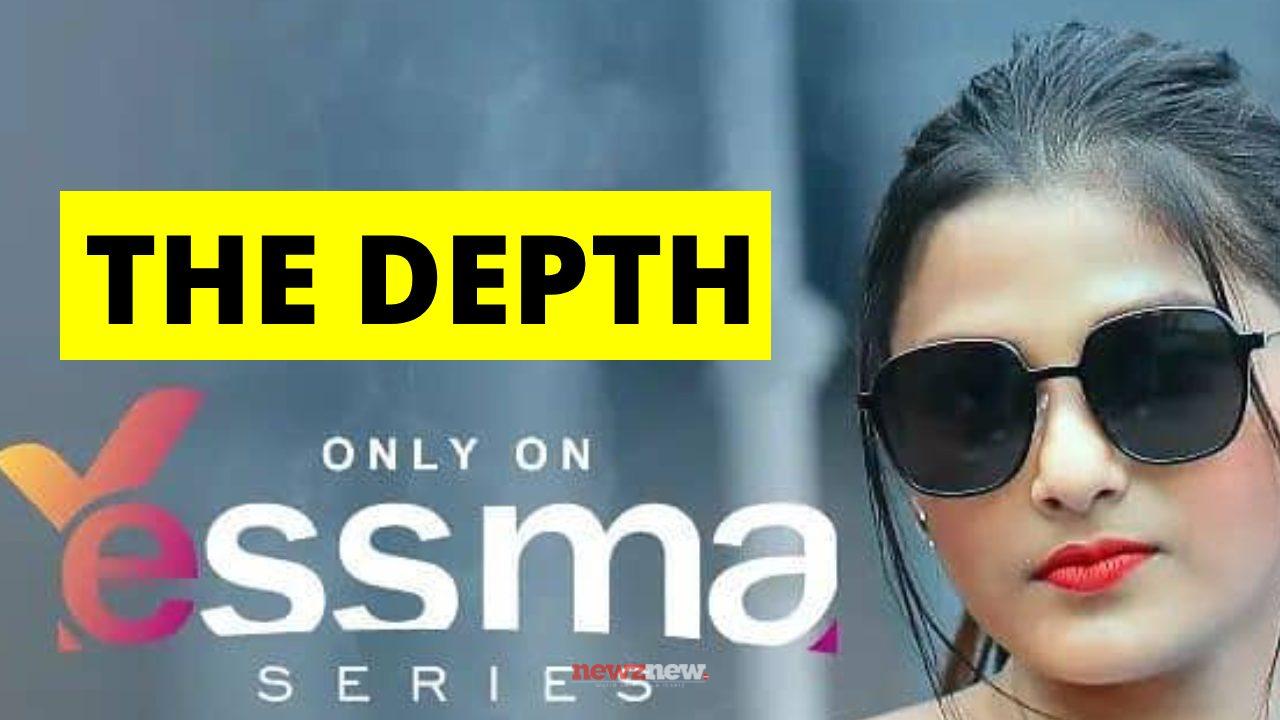 The series casts Ayesha Pathaan in the lead role, who recently featured in Plum Cake 2. The Depth web series is directed by Lakshmi Dheeptha and it comes under the production house of Aryanandha Creations Private Limited.

The plot of the series centers around a free-spirited young woman who fell into a stranger trap that makes twists and turns of events. According to sources, The Depth web series is set to stream online on 31st January 2023 exclusively on the Yessma platform.

Take a look at the main cast of Malayalam web series The Depth below,

How to Watch The Depth Malayalam Web Series Online

To watch the latest web series The Depth online, users should follow the steps below

Step 1: Download the Yessma app on your phone (available for both Android and iOS).

Step 4: Tap The Depth web series banner and start streaming online, the platform also allows the user to download, to watch it offline.

Check out the details of Yessma The Depth web series,

Jordan Sandhu and Payal Rajput will be seen in Punjabi Film,...