The Five Advantages of Forex Reserves Explained: Central banks around the world hold onto various assets to further the monetary policies of their respective countries. The purpose of a central bank is to keep the financial system within that country in a healthy condition. 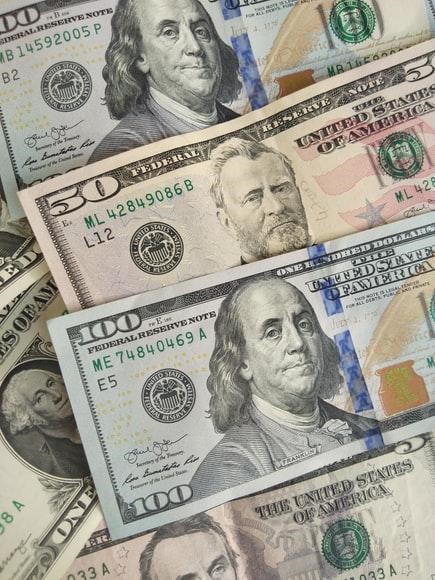 Many people may not be aware that foreign currency reserves play a significant role in how central banks operate. While these banks do not engage in forex trading the way a regular person would, they do hold reserves in various currencies for strategic purposes.

Below is a guide that explains why countries hold forex reserves, which helps to outline the reasons why central banks are so crucial to the economic stability of various nations and the world economy.

One of the primary reasons a country may hold foreign exchange reserves is to help maintain the value of its currency. Central banks can buy or sell foreign reserves depending on how they want their currency to perform at a given time.

Such a strategy is best used by China, as the Asian nation is famous for raising the value of the dollar relative to the yuan through its stockpiling of United States dollars. That results in Chinese exports being cheaper than American goods, which helps Chinese companies achieve more significant sales.

China uses its dollar reserves to ensure its currency is at a fixed rate that aligns with its economic goals.

Other countries that allow their currencies to have a floating exchange rate may still use foreign exchange reserves for a similar purpose. For instance, the Central Bank of Japan buys US currency to help keep the value of the yen lower than the dollar.

Japan does this for a similar reason to China. Even though their currency is on a floating system and its value is impacted by other peoples’ trades, the central bank has enough financial muscle to influence the value of the yen through its actions. 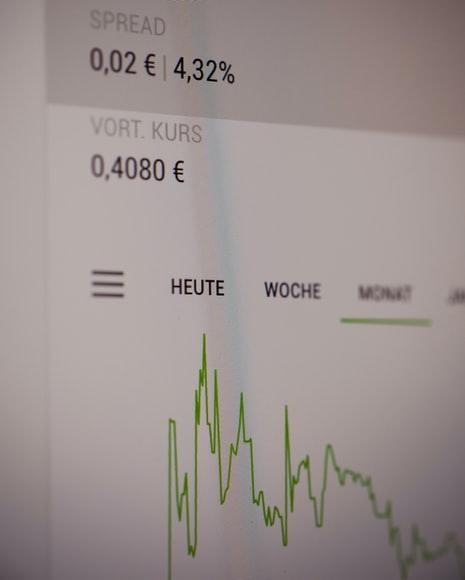 Central banks must also maintain liquidity in case there is ever a crisis in a country. Say there is a flood, volcanic eruption, declaration of war, or some other emergency; having foreign exchange reserves ensures that a government can pay for imports and keep its key operations afloat.

There is also a concern about investors from other countries getting spooked if there is a serious issue in a particular nation. The central bank of that country would ideally hold enough foreign currency reserves so that, even if a lot of people withdraw their money from the country’s banks, they have enough foreign currency to avoid a shortage.

Central banks are there to make everyone feel at ease. Major companies investing in a nation, foreign workers putting their money in banks in that country, and other investors must feel as though their funds are secure. A central bank takes the actions necessary to ensure that people feel at ease and confident in the nation’s economic system.

Having a strong position in foreign currency reserves can help to prevent any economic crises that may occur. If there is a sharp downturn in the stock market of a nation, the central bank can use its funds to add liquidity to the market. 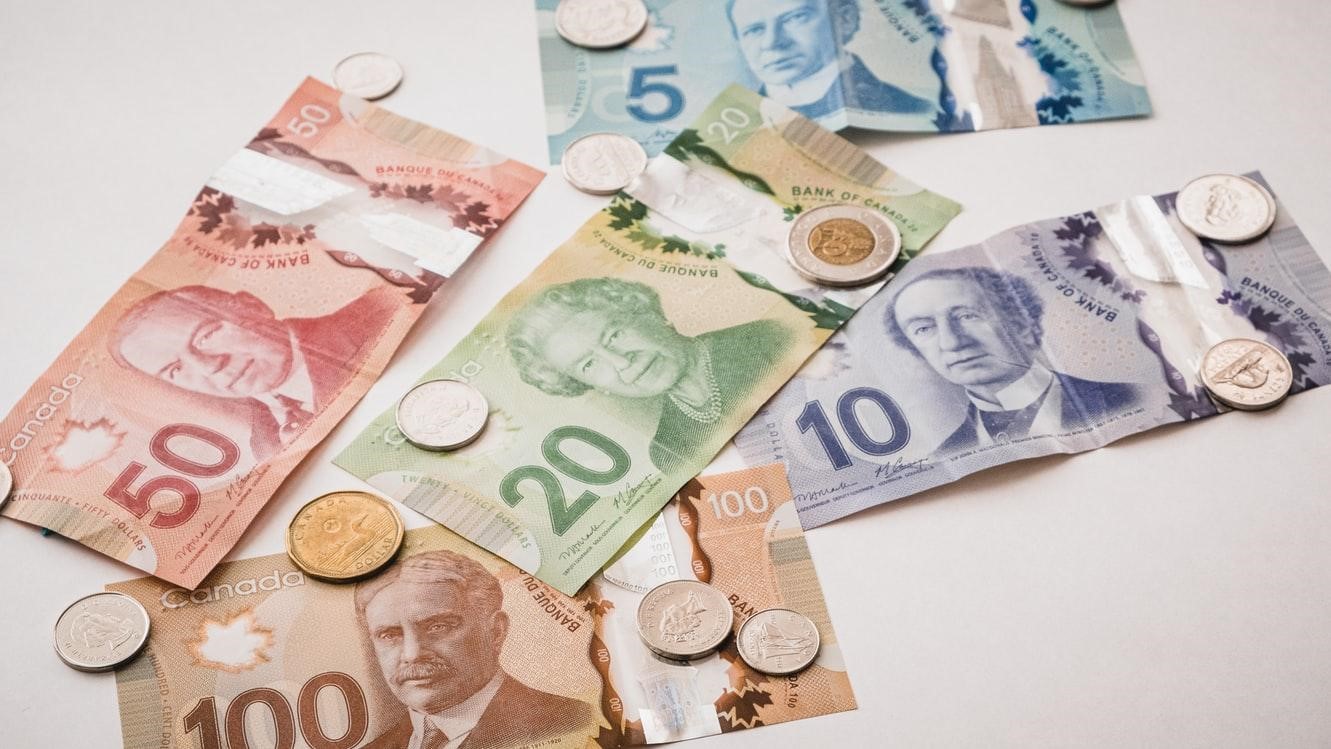 Countries are constantly paying off financial obligations. They are paying for imports, sovereign debts, commercial debts, and other financial instruments. Central banks need reserves of foreign currencies to meet some or all of those obligations.

An example would be a nation that buys oil or natural gas from another country; it would have to pay that country using its foreign currency reserves, which is why having a significant sum is very important.