The Marine Academy &  Tmc Shipping is to organised Marathon to promote career in Merchant Navy 24th June. TMC Foundation President Neeraj Kumar informed that25th June is celebrated as International Day of Seafarer .To acknowledge support  of Seafarer on 24th of june 25 km long a grand Marathon  is organised ,which will begin from  TMC office, SCO 270, Sector 14, Panchkulla at 5.25 A.M  to Chandigarh& will last at  back at starting vanue .  Neeraj informed that there will be four categories of the rally General, saefarers, women, senior citizens. Reporting time will be 24h June4:00 am, Registration will be done on the spot also .Water and Refreshment will also be arranged for the participants. Bus service will also be available to the starting point. 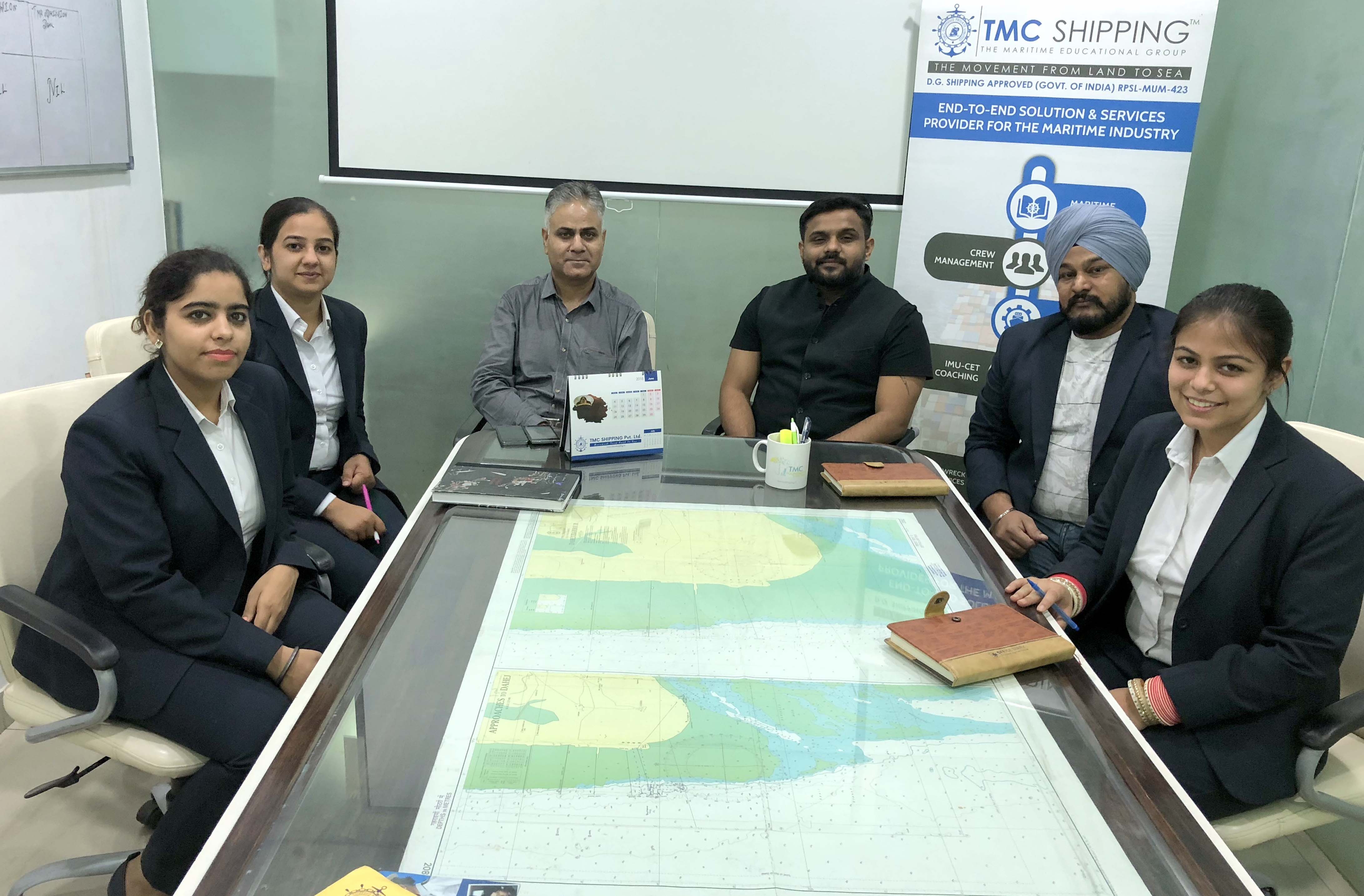 The Marine Academy Global head Anil Jansi further informed at the Press conference that  First Second and third winner of the winner be honoured with 51,000/-,21000/-& 11,000 respectively for General Category. While seafarers, women, senior citizens have also cash prizes for first three positions. The Purpose of the day is to give thanks to the Seafarer for their contribution to the world economy and civil society as 90% of worlds goods are transports by Seafarer  .Almost everything that we use in daily lives ,directly or indirectly affected by see transport . Without shipping, half the world would starve and the other half would freeze.

He further encouraged youngsters to join Merchant Navy even after completing their schooling as SSC means Status- Salary- Career in Merchant Navy. Many Merchant navy officers will also present at the moment.

Ways to Increase Your Libido