“Riddhima’s shoes, her frenzied possessions, collected from all across the world, sat inside the closet for years together. At times, she used to open the closet to clean and keep all the shoes back in their places. I could see the pain in her eyes as she closed the closet. The pain of having such beautiful pair of shoes but not being able to wear any,” said Kuntal Chatterjee, the doting husband of the patient, Riddhima Chatterjee.

A 63-year old English school teacher from Gariahat, Riddhima Chatterjee (name changed), was in an acute knee pain for more than 8 years. Symptoms of knee arthritis were clear and the condition worsened gradually over years. The intensity of pain increased so much that she couldn’t continue everyday work including walking; climbing stairs and she virtually dragged herself for past one year. 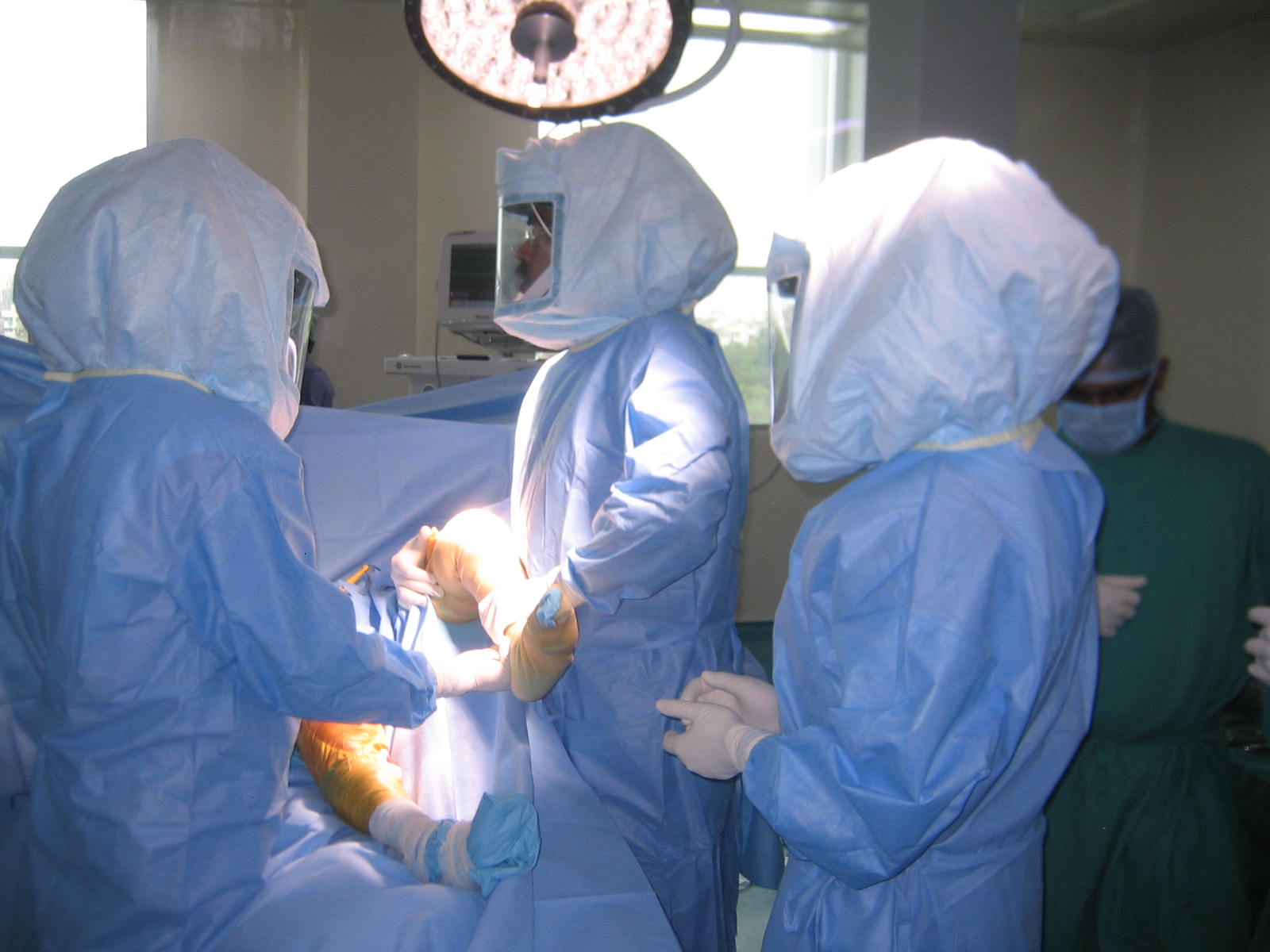 With increased stiffness and decreasing daily mobility, she looked for reassurance of a successful knee surgery which would put her back on a reasonably pain-free existence, she recalls. Therefore, she scouted for a solution, not for the reason of lack of skill but the fact that her arthritis was a complication of a pre-existing injury which had left her thigh bone bent and united in a crooked fashion after an accident which she met almost 20 years ago in 1997.

Fast forward. Hence when things were simply unmanageable for Mrs. Chaterjee the family decided to consult Dr. Vikash Kapoor at Medica. Seeing the x-ray reports and severe destruction of the knee joint associated with progressive pain and impaired function, Dr. Kapoor recommended a knee replacement surgery so that her pain could be alleviated.

She underwent a computer navigation assisted cemented total knee replacement surgery at Medica Superspecialty Hospital on December 15, 2017. Computer-assisted surgeries (CAS) are used to improve the positioning of implants during the total knee replacement. Ms. Chatterjee underwent the surgery, usually a 4.5 hour long tedious operation, performed by the orthopaedic surgeon, Dr. Vikash Kapoor and his team in just one hour.  Even though the doctors recommended of releasing her in just 3 days, she urged them and increased her stay for total of 6 days.

Her fracture had united in a bent position hence the alignment of her knee was grossly distorted. There was no option to correctly do total knee replacement (TKR) but to use navigation, explained Dr. Vikash Kapoor, Vice-Chairman and Group Director – Orthopaedics, Medica Group of Hospitals. “Patients are now achieving recovery a lot quicker than ever before. We encouraged Mrs. Chatterjee to get all her concerns addressed before the surgery,” said Dr. Kapoor adding that this was the first ever intra-operative navigation used in Eastern India called orthoalign.

Further explaining the advantages of this navigated case, he added that the knee replacement was done without having to realign the old wrongly united fracture. “The knee could survive better and function better as it is well aligned with the axis of the hip. Navigation cost per knee is around Rs 50,000-Rs 55, 000,” he said.

The rehabilitation procedure for her has been as expected. She could fold her knees after 24 hours of the surgery and she started getting up and walking on her own after three days. Within few more days after reaching home she resumed climbing stairs.

“Many exercises were suggested to me. I am doing it all diligently. I shall visit my doctor again in September,” said Riddhima Chatterjee. Being a workaholic person, Mrs Chatterjee, a school teacher on an extension, wasn’t keen on sitting back home. She joined school after 2 months, to the surprise of all her colleagues. They were surprised to see how much comfortable she is now as if life has gone back by a few years.

“Riddhima’s shoes, her frenzied possessions, collected from all across the world, sat inside the closet for years together. At times, she used to open the closet to clean and keep all the shoes back in their places. I could see the pain in her eyes as she closed the closet. The pain of having such beautiful pair of shoes but not being able to wear any,” said Mr. Kuntal Chatterjee, the doting husband of the patient, Mrs. Riddhima Chatterjee.

“We are committed to offering our best services and we are extremely happy to see that Mrs. Chatterjee has resumed a normal life. No doubt, Knee replacement surgery is constantly evolving and Medica is consistently updating itself with effective, efficient, and evidence-based procedures to patients,” said Dr. Alok Roy, Chairman, Medica Group of Hospitals.

The fate of all of those gently worn, and tissue paper-preserved shoes was in limbo for years but now Mrs. Chatterjee can wear her collection of shoes again.

Although Kolkata has witnessed several knee replacement surgeries in past but this surgery was unique as it used handheld intra-operative navigation for the first time in Eastern India.  This handheld navigation negates the use of complicated and expensive use of a machine to be kept in operating theatre.  It is a single- use system and can be done anywhere without buying expensive navigation machine which remains confined to one OT. It gives one flexibility of operating in any good set up and patients to choose the best options in knee replacement surgery. Besides one does not need to undergo corrective surgery for previous wrongly united fractures and deformity decreasing the repeated agony and costs of multiple surgeries. 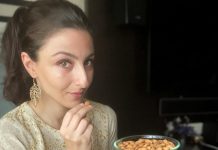