The most talked about Trio of the Punjabi Industy, Nadar Films, Rhythm Boyz Entertainment and J Studio, who have given us hits like Angrez, Love Punjab, Bambukat, Lahoriye, Vekh Baraatan Challiyan are ready to give its audience another bang on of the year, “Bhalwan Singh”, which is ready to release on 27th of October, 2017. Made under the banners of Nadar Films, Rhythm Boyz Entertainment and J Studio, this film will surely bring the best out of Ranjit Bawa, whom we will see as “Bhalwan Singh”. The film is Directed by Param Shiv. 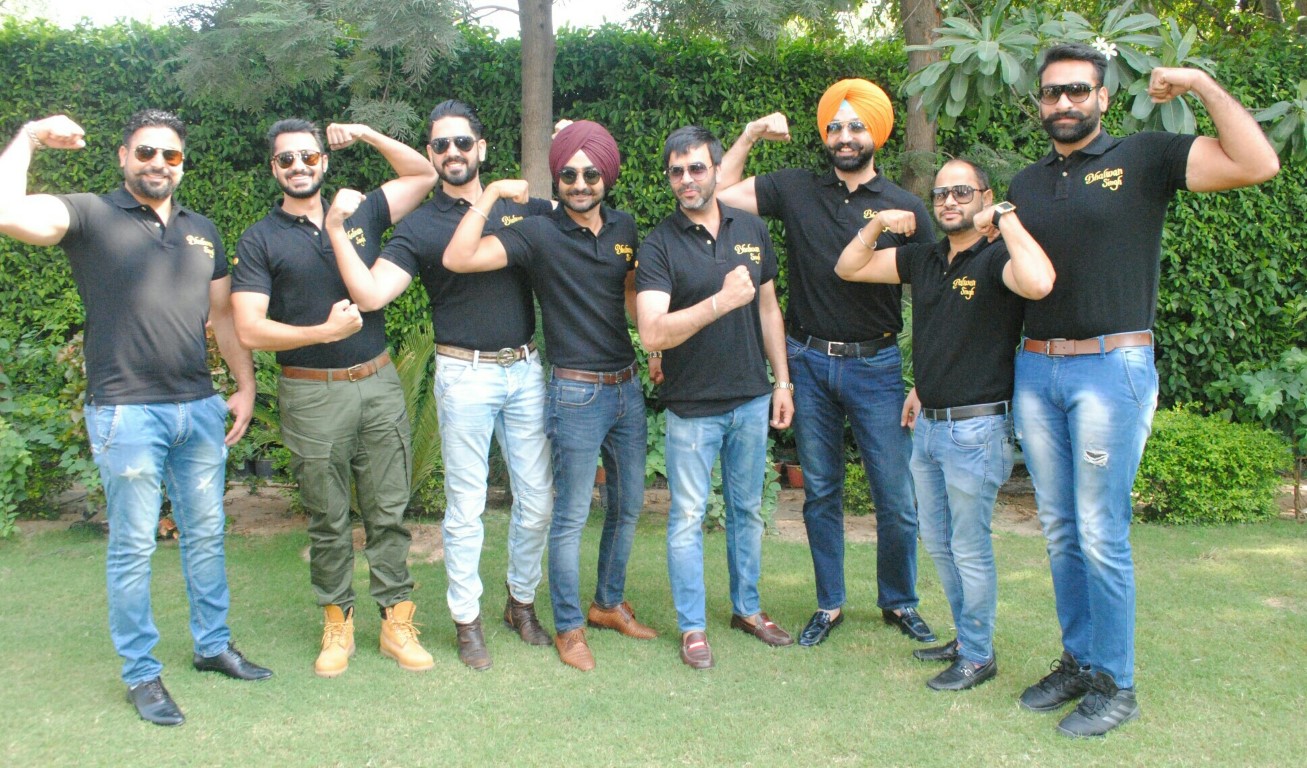 And to name the Producers as Amiek Virk, Karaj Gill and Jaspal Sandhu who are in habit for giving hits after hits. The story of the film is written by Sukhraj Singh. Well-known film distributor Munish Sahni of Omjee Group has taken the charge of guiding and distributing this project worldwide.

This comedy movie stars Ranjit Bawa, Navpreet Banga, Karamjit Anmol, Manav Vij, Rana Jung Bahadur and Mahabir Bhullar. The team of the film was in town for the promotion and shared their views on the film.

The story is of the British Rule times and it revolves around Bhalwan Singh who wants to do something for his country by standing against the Britishers but is not able to stick some thing solid. Keeps trying something or the other to impress his village people and of course the girl of his dreams.

The Lead actor, famous and renowned singer, Ranjit Bawa, said, “I am very enthusiastic and happy to work in this movie with a wonderful team and looking forward for a positive response from the audience”.

The Producers, Amiek Virk, Karaj Gill and Jaspal Sandhu, are quite happy to work with this project. They said that people these days do not have much time, so we focused on making a film where they can leave their worries outside the movie hall. All of them are confident to get success. 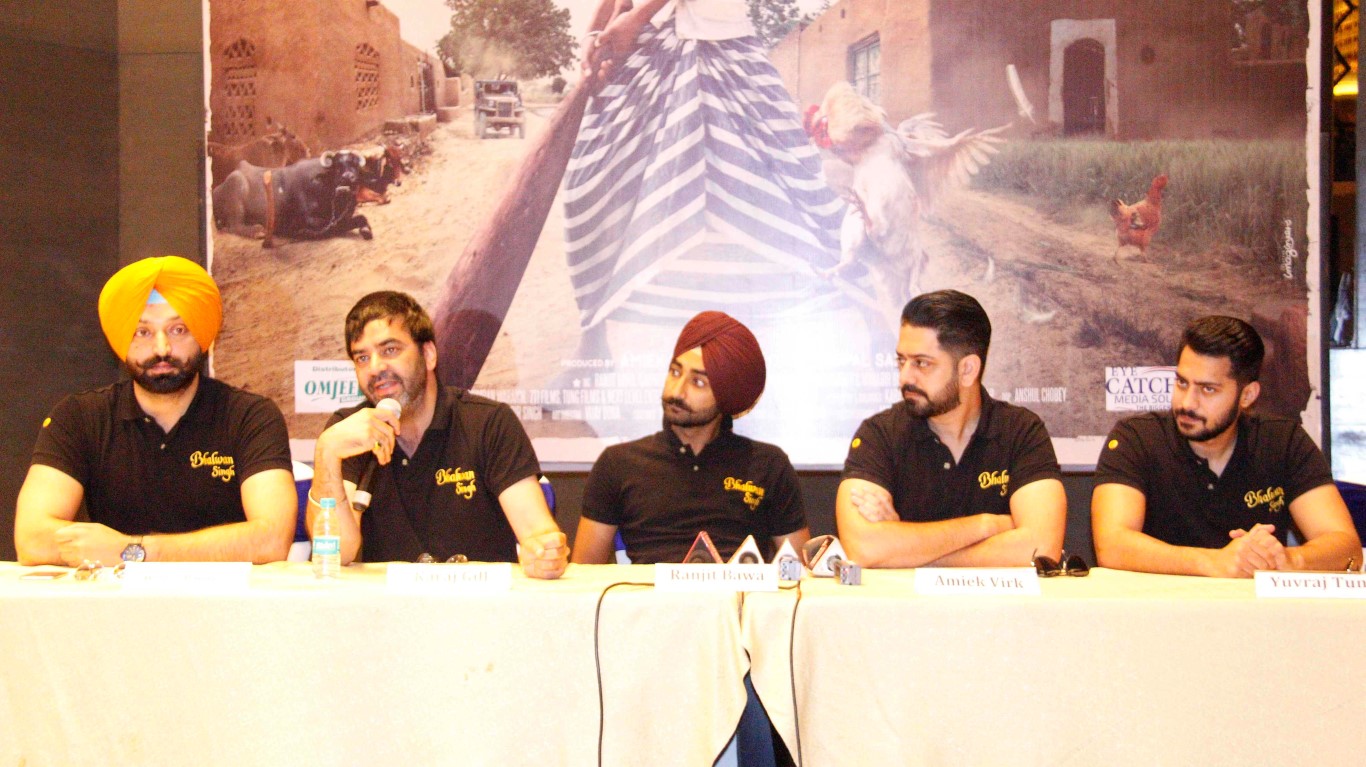 The music has been given by, Gurmoh. The lyrics have been penned down by Bir Singh Amrinder Gill, Ranjit Bawa and Gurshabad Kullar have lent their melodious voices to the songs.

The shooting lasted for 35 days and was shot in locations of Suratgarh, Patiala and Mumbai.