Threat to blow up Rafale air base in Ambala: A letter to blow up the Indian Air Force station in Ambala, Haryana, where the first batch of five Rafale aircraft are stationed, was received by authorities, police said. 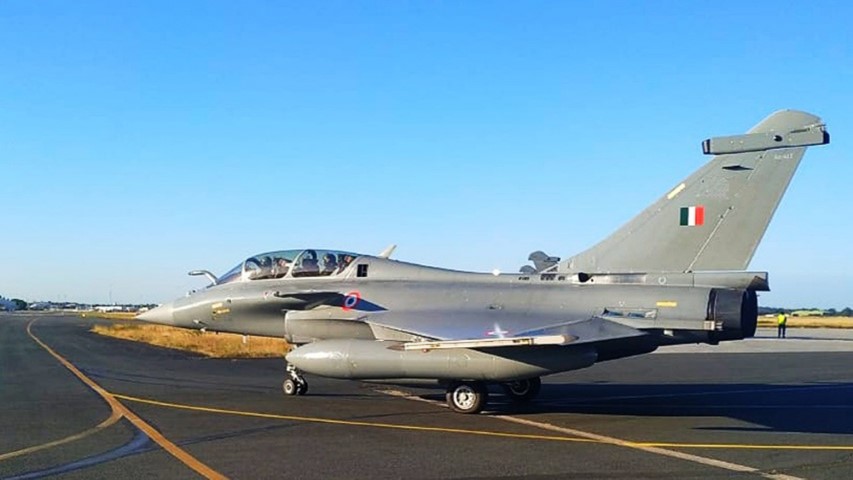 The letter was received on Friday after which the authorities lodged a complaint with the nearby police station, a police official told Media.

As a precaution and to ensure safety security has been beefed up at the Ambala station, he added.

“The letter appears to be a hoax and the handiwork of some mischief-mongers,” a senior police official told Media.

The air base is surrounded by villages, including Dhulkot, Baldev Nagar, Garnala and Panjokhara and the National Highway 1-A.