The Tamil Nadu Uniformed Services Recruitment Board 2017 had released the result of TNUSRB Police Constable Exam 2017 on July 7. Soon after the declaration of Common Recruitment Exam 2017 Result for Grade II Police Constable, Grade II Jail Warders and Fireman Exam the board has released the call letter for the next round of selection process. Candidates who have qualified the first round can download the call letters for the next round by visiting the official website tnusrbonline.in, tnusrbonline.org and tn.gov.in. The common recruitment exam was conducted on May 21, 2017. The result was declared on the official website displaying the roll numbers of candidates selected for the next stage of recruitment. 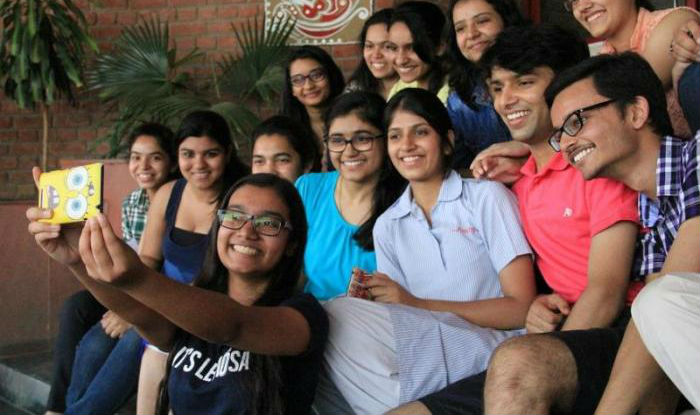 The next phase of the recruitment process is PMT-ET-PET, Physical Measurement Test, Endurance Test and Physical Efficiency Test. The board has also released the cut-off marks for the TNUSRB Police Constable Exam 2017 on the basis of which the result was declared.

The admit card of TNUSRB Police Constable PMT-ET-PET 2017 can be downloaded by clicking on the activated call letter link. Candidates are advised to take the print out of the call letter and carry the same at the exam center.