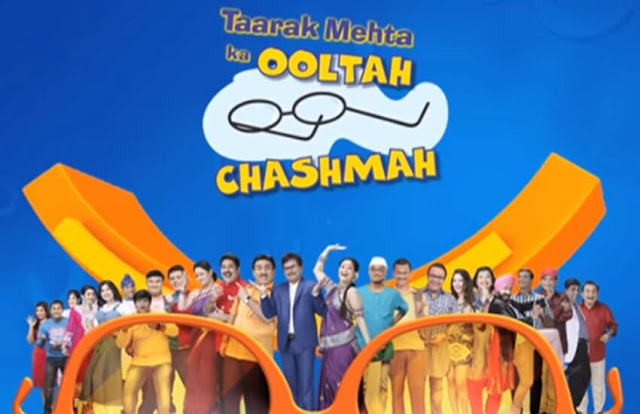 It is only Highest Broadcast Audience Research Council (BARC or TRP) India Ratings for This Week.

Naagin is Supernatural, Fantasy, Thriller Hindi TV series produced by Ekta Kapoor under Balaji Telefilms. This show telecast on Colors TV.
This serial is currently running 4th seasons. Like the serial and the season, this season also has a number one rank in the BARC ratings.

Yeh Rishta Kya Kehlata Hai is Indian Hindi Soap opera serial. It premiered on January 12, 2009 on Star Plus. This serial is Produced by Rajan Shahi under Director’s Kut Productions. It is the fourth longest running Indian television soap opera.

Shakti – Astitva Ke Ehsaas Ki is social drama hindi tv serial on Colors TV. This is premiered on 30 May 2016. Shakti is Produced by Rashmi Sharma Telefilms.

Bhabiji Ghar Par Hain! is hindi comedy drama show . This is premiered on 2 March 2015 on &TV. The show is produced by Benaifer Kohli under the banner of Edit II Productions.

Choti Sarrdaarni is hindi drama series that premiered on 1 July 2019 on Colors TV.

Nazar is Indian Supernatural, Thriller, Horror, Drama series on star plus. This Serial Season 1 that aired from 30 July 2018 to 18 February 2020. It Second season premiered on 19 February 2020.

Crime Patrol is Hindi crime anthology series on Sony TV. This Series is Original release on 9 May 2003 – present. It is One of India’s longest running crime tv shows.

Royal Enfield #ArtOfMotorcycling is back, this time offering a larger canvas...