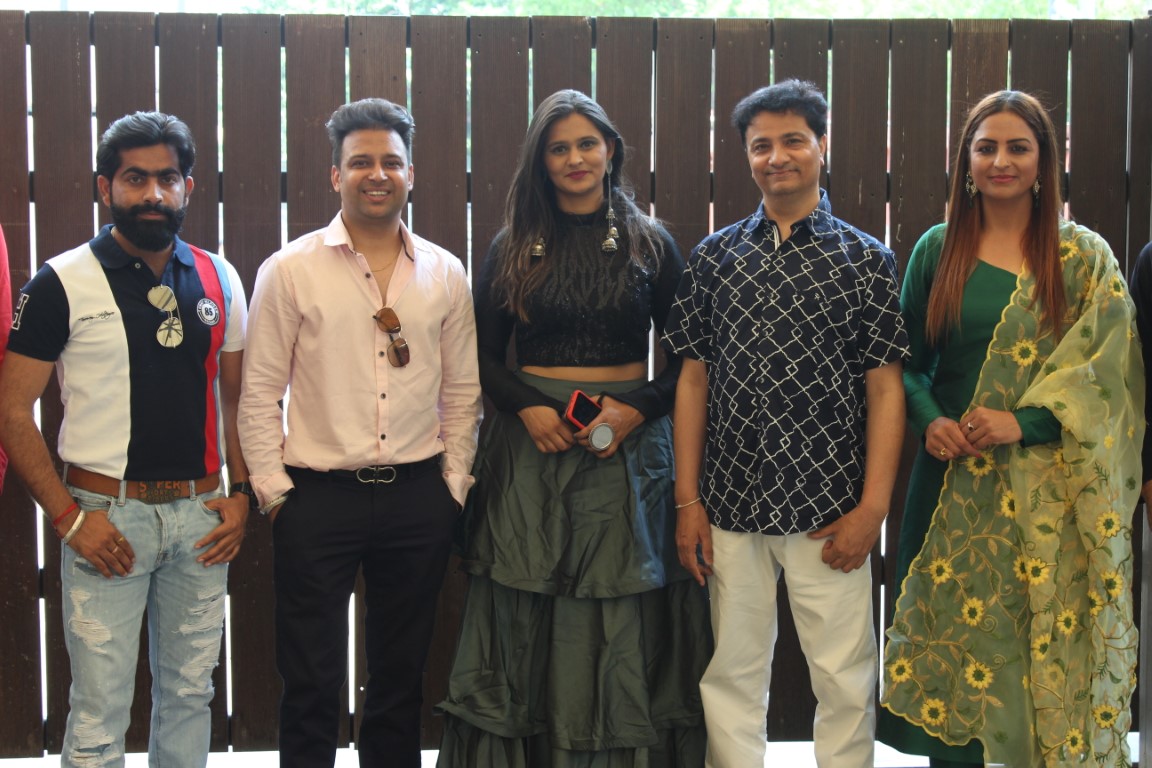 The concept of the movie has been given special attention and most of the story and the characters of the film are inspired from real life.

This film is a romantic comedy while the main character is played by Sanjiv Jhanji. In this film, he is playing the role of a young doctor who, after a long time, has returned to Punjab on his brother’s marriage. Having lived in Canada for twenty five years, he does not know about the today’s situation of Punjab.

Punjabi people are ready to travel to Canada at any cost. Many girls, who wish to settle in Canada, fall behind that NRI guy and make situation miserable for him.

If we talk about the cast of the movie, the names included are Surinder Shinda, Sanjiv Jhanji, Gurpreet Bhanggu, Amardeep Maana, Dilraj Kaur, Arushi Jain, Nilaksha Mehta, Ujala, Pushplata, Aman Kotish, Sarabjit Mangat, Rana Bhanggu, Sukhbir Gill and Rajveer Singh. This movie has been directed by Nagender Chauhan, while it is written and produced by Sanjeev Jhanji. The film is being released in India by Reet Films on May 31 while in the overseas; it is being released by ‘Moviez Entertainment’ on June 14.

Also Read :   Sex and the City 3 not a 'pipe dream', Kristin Davis says 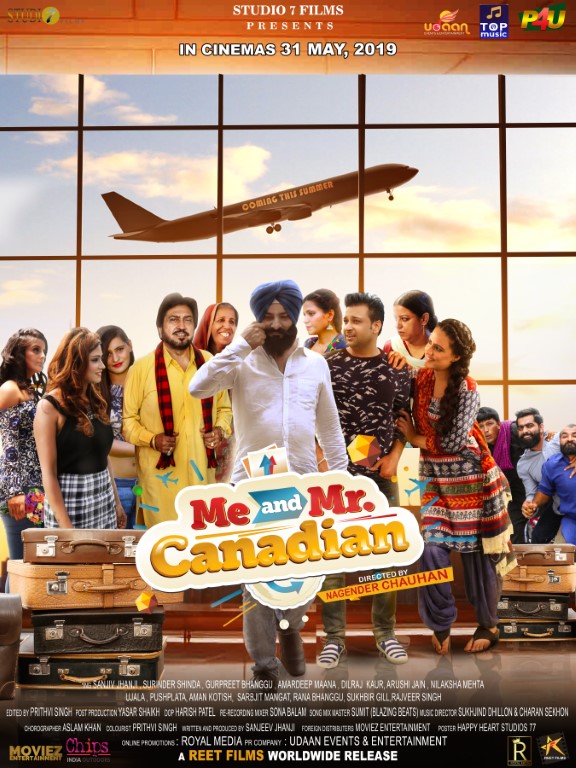 The poster of this film has already been released, which shows a group of people with lots of luggage, who are interested in going to Canada. Apart from this, an airplane has also been shown in this poster, in which all these people want to sit and fly to Canada. There will be plenty of comedy in this movie which will definitely entertain the audience.