Trailer of Salman Khan’s action film ‘Race 3 is overwhelmed with responses of his fans. 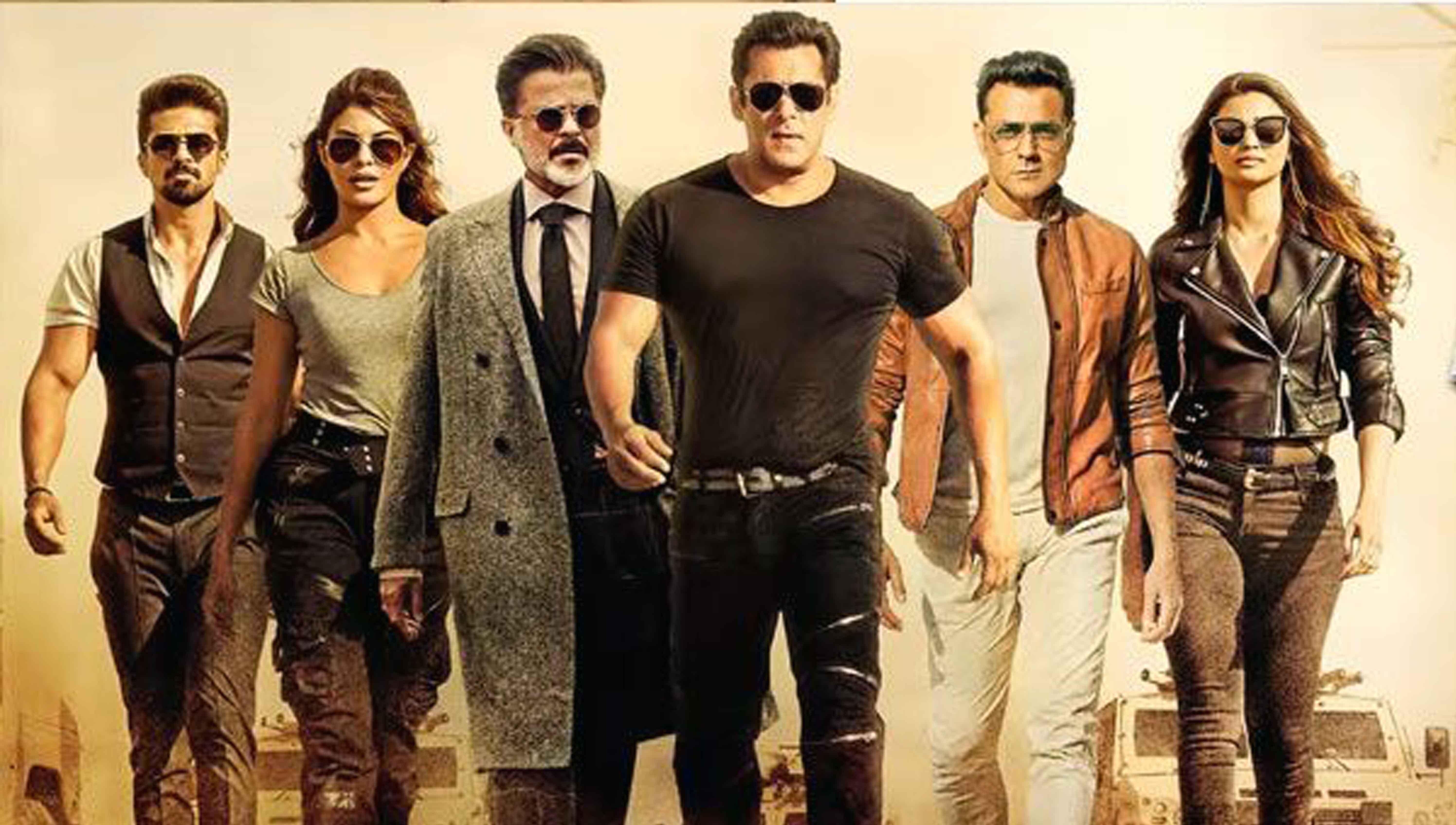 Upcoming platform to showcase the best of confidence, beauty and elegance...