Karenjit Kaur: The Untold Story Of Sunny Leone, the web-series based on the life of the actress, just dropped its trailer and it looks pretty interesting. The trailer begins with a green-room shot of present day Sunny Leone, who appears to be prepping for an interview, while she’s introduced as the one actress who is very much loved in India but is also subjected to equal hatred. Soon, the scene shifts to Sunny Leone’s childhood – she was born as Karenjit Kaur Vohra to Indian immigrants in Canada. The trailer shows, financial difficulties in the family encouraged Sunny to join a join career in erotic entertainment.

The makers of Karenjit Kaur has released the trailer, which is taking the internet by storm. 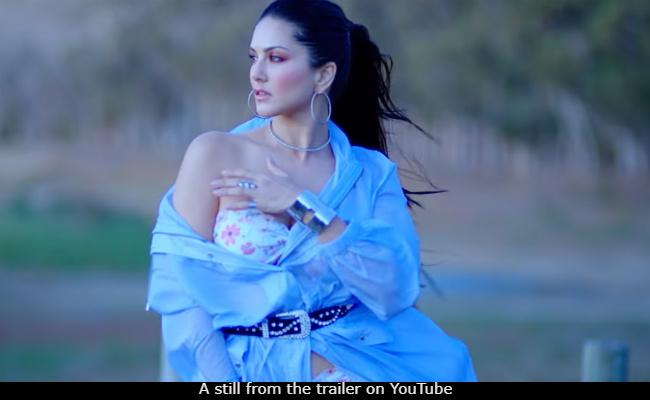