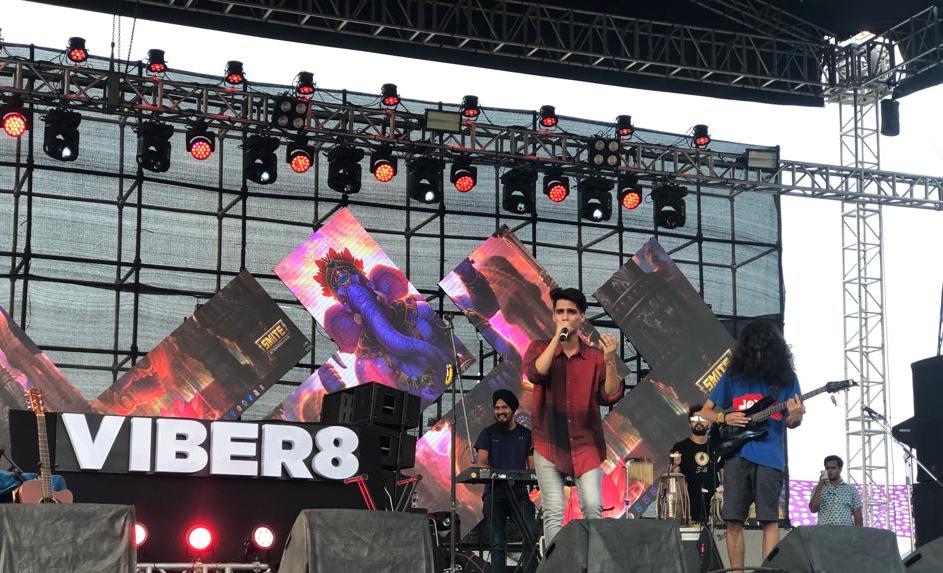 Among many renowned National and international performers, a Fusion Rock band “Saheb” gave an enthralling performance on the concluding day, which left the audience awestruck by their ‘Sufiyana’ performance.

In a large number of youngsters thronged to experience the live music at the beautiful setting nestled at Shivalik Foothills.

“It is an amazing opportunity for any artist and I consider myself lucky to perform along with some of the best in the music industry. I am very grateful for Viber8 for providing me this huge platform to showcase my skills”, says Sourav Sharma, a lead vocalist of the ‘Saheb’ band.

Viber8 boasts is an innovative primary first-ever global tune and arts festival in North India committed to bringing different artists and genres at a global level to introduce India’s populous to a multifaceted weekend of dance, color, expression, and party.