Vihaan Chaudhary a 5-Year-Old Child Model from Tricity, has attained a major milestone at an International level. Vihaan a student of Gurukul School, Panchkula has been selected amongst competing kid models from all across the country, for a prestigious Global shoot of renowned Banking brand – American Express. Casting agency Sakshi Nagpal Photography  & Bunny Picture Production which is also owned by Sakshi Nagpal, played a pivotal role in projecting Vihaan’s talent in front of the team behind the Ad Campaign. 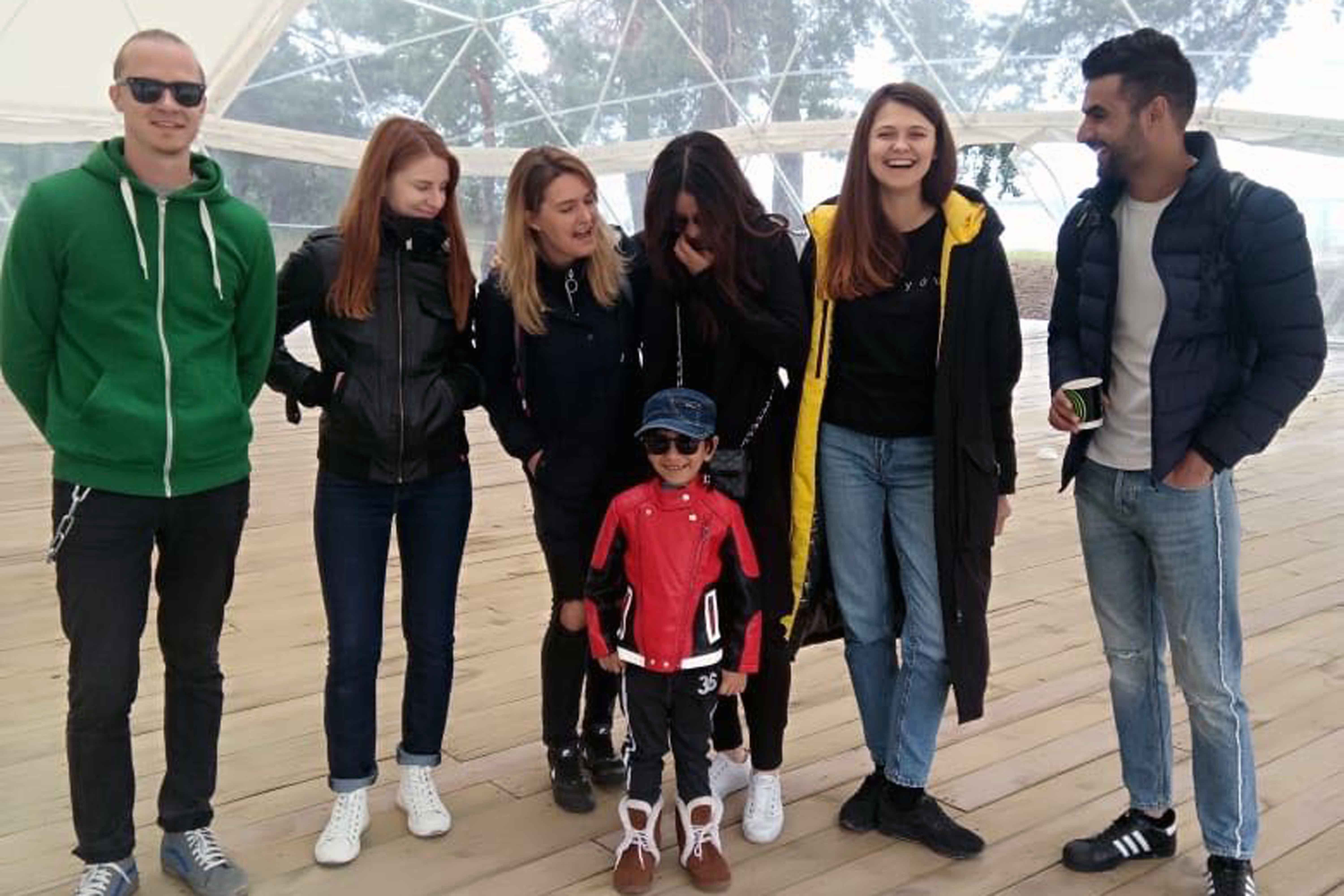 “I am very proud of Vihaan. At such a small age his talent has helped him bag such an important assignment of a top Multi National brand. These days he is shooting with a foreign cast & crew in Europe & Ukraine and is accompanied by his father Eesh Chaudhary.” Said Shivani Chaudhary, Vihaan’s Mother.

It is noteworthy that the entire expense of Vihaan & his father in Europe is being footed by the Company. Before getting this plum shoot in Europe, this marvel of a child model has already under his belt the ‘Youngest Trendsetter’ title he won while competing against children at a National level. What’s more, he has experienced sixty ramp walks and has been awarded with forty modeling titles. He has also been seen in many Punjabi albums with famous singers like Preet Harpal.  Though he has done numerous brand shoots, now he has made not just tricity but even India proud, by getting an International brand assignment.

Also Read :   Acer Unveils The Latest 2-in-1 Device - Acer One® Built Specially For The Indian Market