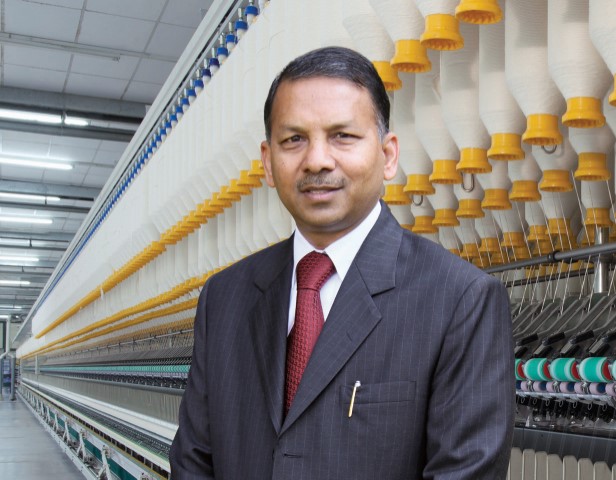 Recent Expansion:  Trident Limited has announced capex worth 13,770 million for which the projects are under different implementation stage.

Commenting on the performance, Mr. Rajinder Gupta, Chairman at Trident Group said: “Despite the high commodities prices, inflationary issues, and supply chain constraints, we delivered resilient performance for our stakeholders during the year. We remain optimistic about the future growth of the industry and hope to maintain likewise momentum going forward.”