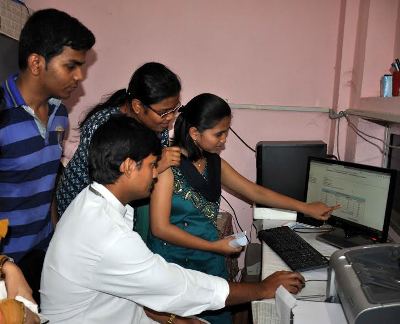 The Board of Secondary Education, Telangana is going to announce SSC Supply result 2017 today, Manabadi has reported. The Advanced Supplementary Examination for SSC fail students were conducted by the Board in June and the declaration of results will end the wait for the students. TS SSC Supplementary Results 2017 will be available at the board’s website bse.telangana.gov.in and on Manabadi website i.e. manabadi.com.

BSE Telangana had earlier conducted the annual Secondary School Certification (SSC) examination in March wherein over 5.38 lakh students had appeared. This includes 5.09 lakh regular students and over 29 thousand private students. As per the results announced on 3rd May, as much as 84.15% students were declared pass in SSC exams. For the students who could not qualify the annual exam, BSE announced to conduct Advanced Supplementary Examination in June.

Telangana SSC Advanced Supplementary Examination, June 2017 were conducted from June 5 to 19 for SSC and OSSC candidates. Over 50 thousand students appeared for the Supplementary exam and are currently waiting for their results so that they can apply afresh for admissions to degree colleges. The biggest admission process – DOST Telangana had already started last month and is currently in the middle of the admission process. The students declared qualified as per TS SSC Supply result 2017 will be eligible to participate in the degree admission process.

At the time of writing this report, no such confirmation has been provided by BSE Telangana at its official website and the SSC Supplementary result date mentioned here is just on the basis of Manabadi report. More updates on the same will be updated here just as it was done for SSC March results.