TS TET results 2017 for the Teacher Eligibility Test (TET) that was conducted on July 23, has been declared here on August 4. TSTET results were expected to be out tomorrow on August 5 but are out today. TS TET 2017 was held on 23rd July and the last answer key was published on 29th July. The Candidates, who had appeared for the exam, can easily verify the answer key and judge their performance on the same. The candidates may be provided with an option to elevate objections. The exam was held in all Telangana’s 31 districts. 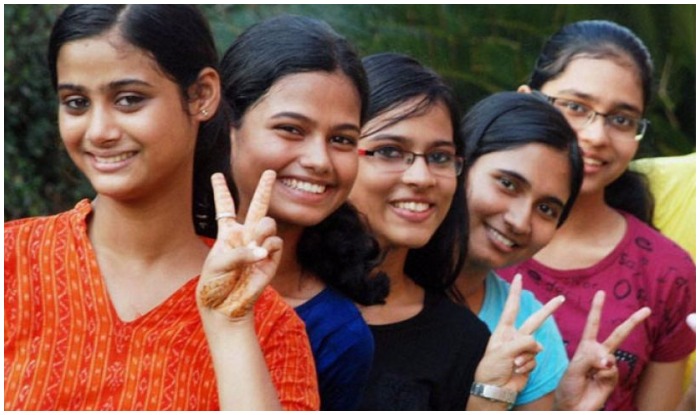 The duration of each TS TET’s paper was of 2 and a half hour, organized by the School Education Department, Government of Telangana. It included two papers i.e. Paper 1 and Paper 2. Paper 1 was held for those candidates who aimed to become I to V standard teachers, whereas the candidates who wanted to become teachers for VI to VIII standards came under Paper 2. The answer key as subject-wise can be ensured by taping on the particular links.

The registration process for the test via online mode had started on June 13, 2017, and remained until June 23rd.

As announced, TS-TET Marks Memo or Certificate will be applicable for 7 years of periods from the TET exam’s date, according to the mentioned NCTE Guidelines.

Moreover, teachers who got appointed before the notification of NCTE i.e. on 23rd August 2010 after getting selected by Local Authority or District Selection Committee, as per rules prevalent for Recruitment process at that time were not allowed to appear for TET Exam.