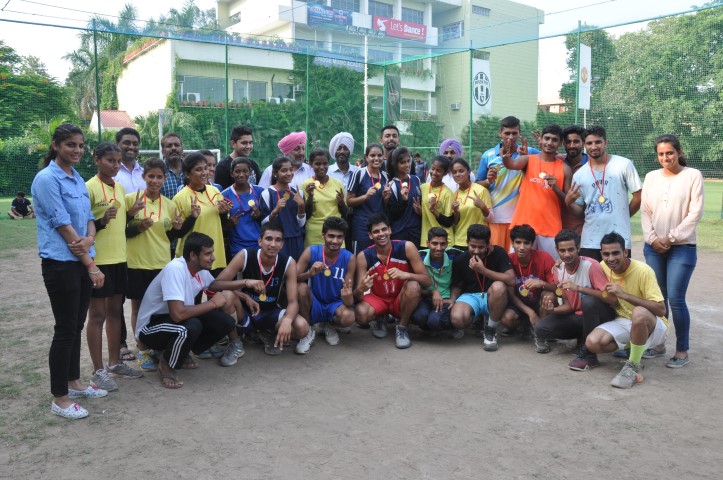 Ms Kirti, an International net ball player gave away the trophies to the winning teams. 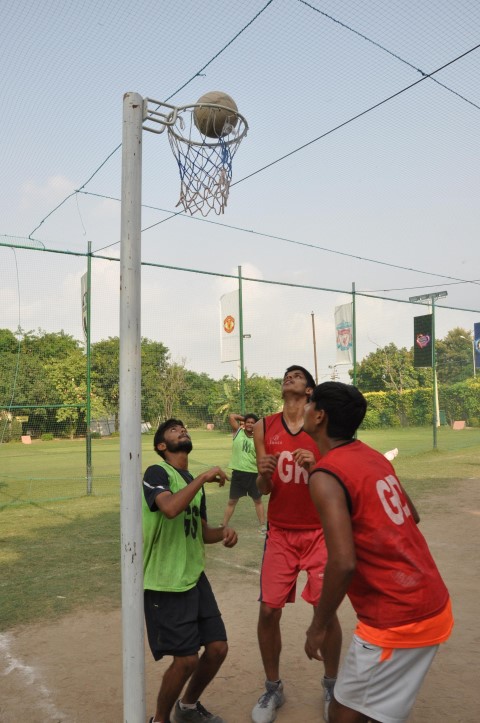 “We have also held trials, in which 20 boys and 20 girls have been shortlisted for the upcoming Junior Nationals in Delhi, which are to be held in the month of October. The final playing list of Chandigarh will be declared soon.” Said P S Lamba, General Secretary, NBSPA, Chandigarh.

Ranjan Sethi, President of NBSPA, Chandigarh, who is also Director of The British School, Chandigarh, was also present. In total 19 teams in Boys & Girls categories took part in the Championship.

Nissan Magnite SUV to be launched in India on Dec 2 : Nissan will reveal the price of the All-new Nissan Magnite...

Grofers to partner with local entrepreneurs for its ‘Grofers Market’ initiative: Grofers, India’s biggest grocery retailer has announced the launch of ‘Grofers...