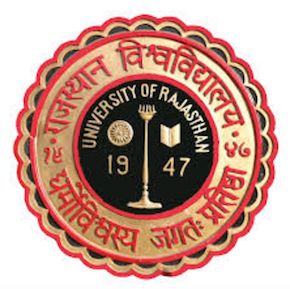 Jet Airways celebrates 25 years of the Joy of Living