UP SI admit card 2017 has been released. Uttar Pradesh Police Recruitment & Promotion Board, UPPBPB, Lucknow has released the admit card for online test for Sub Inspector Civil Police (Male) 3 days ago at it’s website www.uppbpb.gov.in. The aspiring candidates will also receive an SMS to download their admit card on the filled in mobile number in the application form. Candidates can download the admit card by filling in their respective registration number and date of birth. Along with the admit card the link for Mock test has also been updated. The Mock Test has been made available from July 01 – 31, 2017 on the official website. The online written examination will be held from July 17 – 31, 2017. 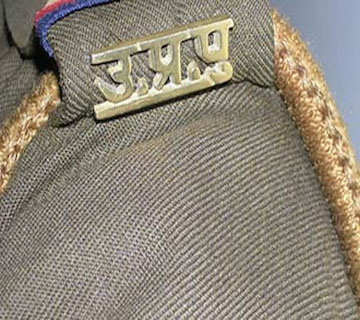 In lieu of the applications received, sub inspector civil police, platoon commander PAC and fire brigade officer the online written test will be held in more than one dates and different question papers will be used for all the dates. Moreover the Normalisation from this year onwards will be done on the basis of Standardised Equ -percentile Method.

In every subject the candidates are required to score more than 50%, else they should not be considered qualified. All the questions will be asked in Both Hindi and English except Hindi subject.

Also Read :   4th Edition of Mister Universal Ambassador 2018, all set to be unveiled in India

This holiday season, unlock a world of unlimited possibilities with Fisher...