After much wait, Union Public Service Commission (UPSC) has finally declared the results of NDA & NA (I) 2017 exam which was held on April 23, 2017 across the nation. Last year the results of April exam were declared in June, but this time it got delayed by a fortnight. Candidates can check UPSC NDA result 2017 on the official website upsc.gov.in. 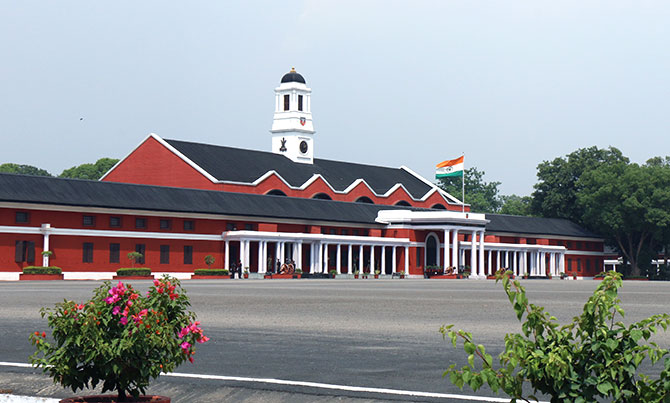 Those who clear the examinations and the SSB interview for the Army and the Air Force will then attend the 139th Course of NDA and those who clear the Navy SSB will go on to attend the 101st Course of the Indian Naval Academy Course (INAC). NDA Exam is held twice in a year and selection is based on the written test followed by Interview. The NDA Selection Process is done in three stages.

Stage 1: Written test – The first stage of the selection is written test. The candidates have to appear on NDA written test and have to qualify the written exam to undergo for further selection process.

Stage 2: SSB Interview – The second stage of the selection process is SSB Interview the date of which has been declared in the notification along with the result. All the candidates who have cleared the Written Examination are required to appear for the SSB Interview at the SSB Centre specified.

Also Read :   Trident to provide free COVID-19 vaccines to all employees and their family members

Those candidates who qualify the SSB Interview but could not produce the Matriculation /10+2/ equivalent certificate in original at the time of SSB Interview will be required to forward duly attested copies to the following address:

A total of 8,005 candidates have been declared qualified in the written test. “The mark-sheets of the candidates will be put on the Commission’s website within 15 days from the date of publication of the final result (after concluding SSB Interviews) and will remain available on the website for a period of 30 days,” UPSC said through NDA Result notice.

Also Read :   Avatar: The Last Airbender: Who Does Sokka End Up With?

All those candidates who have missed the April exam, the time has come to pull up your socks as UPSC has already done with the application process NDA’s 140th course and 101th Indian Naval Academy course (INAC) commencing on July 02, 2018. The application process for the same commenced on June 07, 2017 and concluded on June 30, 2017. NDA (II) Exam date is September 10, 2017. Total Vacancies: 390 approx.

The National Defence Academy (NDA) is the Joint Services academy of the Indian Armed Forces. NDA is the first tri-service academy in the world and is rated amongst the best in the world. Here the cadets of three services, the Army, the Navy and the Air Force train together before they go on to pre-commissioning training in their respective service academies after completing the programme.

If the vehicle is stuck in the parking, QR code scan...